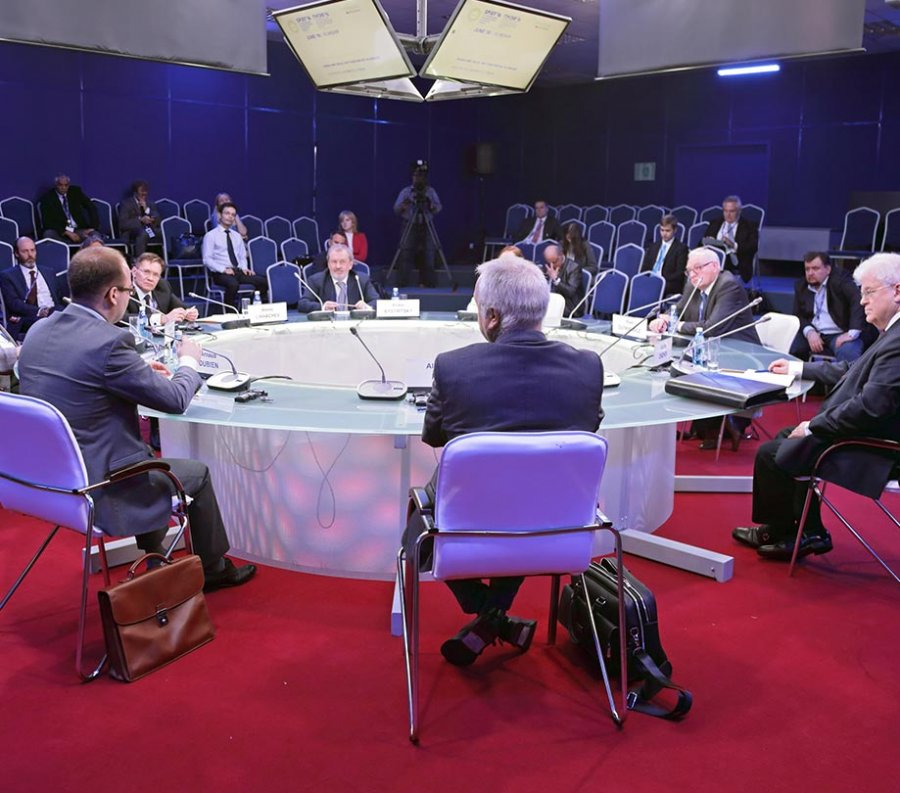 Jaymie Scotto & Associates have announced their roundtable topics and speakers for their 2018 TEX NYC event.

Jaymie Scotto & Associates (JSA), founder and host of the C-Level networking event series, the Telecom Exchange (TEX), announced its CEO Roundtable participants and topics for its 2018 TEX NYC event, taking place June 19-20 in Hoboken, NJ. The event will feature four CEO Roundtables, providing a major platform for tech, telecom and content thought leaders to deliberate on the top three to five ways to collaborate in the next year ahead.

CEO Roundtable 1, “If It Can Be Hacked...Network Security & The New Reality,” will not just list the issues of cyber hacking and content theft, but will strive to enumerate ways in which we as an industry can collectively help increase our security in the next twelve months, as we prep for the new reality of a connected world. Seasoned participants include: moderator Robert Powell, Editor & Creator of Telecom Ramblings; Leo Taddeo, Chief Information Security Officer for Cyxtera Technologies; Jerzy Szlosarek, Co-Founder & Chief Executive Officer for Epsilon; Chris MacFarland, Chairman and Chief Executive Officer for Masergy; and Scott Gilbert, Executive Vice President & Chief Information Officer for FirstLight.

In the event’s eighth year, TEX is now more selective than ever to ensure the highest level of collaboration, direction and agenda-setting. C-levels will gather to determine the necessary next steps to ensure that networks are smarter and safer, and to make collaborations and partnerships easier.