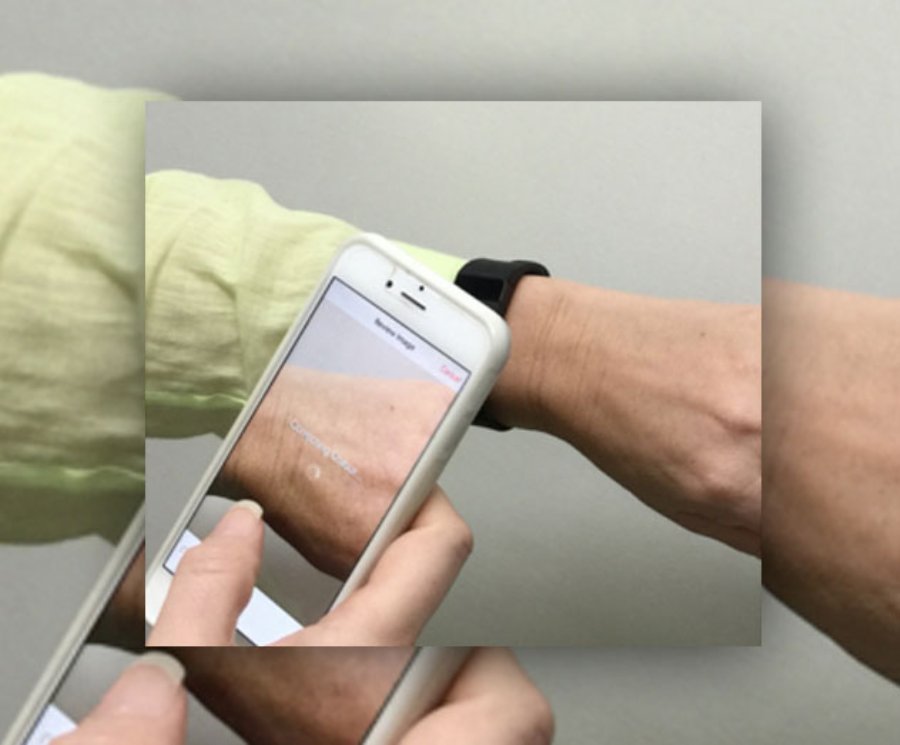 Catching up With the Developer of the New Microskin App


6,535
The company Microskin just launched one of the most sophisticated skin matching iPhone apps in the app store.  Microskin creates personalized, color-matched line of waterproof "second skin" products. We caught up with the developer of the app, Don Fletcher of Vinclaro Pty Ltd. to discuss his history in the app store, and a bit about his approach to development.
ADM: How long have you been developing apps?
Fletcher: I’ve been developing for the iOS platform since 2010, but have been developing on other platforms since the late 1980s.
ADM: Do you program the apps or do you hire development companies?
Fletcher: I program the apps directly.
ADM: How large is your team?
Fletcher: We’re only a small team, primarily made up of myself and a software tester.
ADM: Age range of team?
Fletcher: We’re in our early-mid 40s.
ADM: What languages or SDK's do you typically use for development?
Fletcher: On the iOS platform we develop in Objective C and C++.
ADM: How many apps do you have published?
Fletcher: We’ve published five apps directly, not including the work we’ve done for other parties such as Microskin, which we developed two apps that can match skin color with Microskin’s ‘second-skin’ product.
ADM: What's your most popular app?
Fletcher: Our most popular app is Symphonix Evolution, one of the first music creation and notation apps that was ever made for the iPad.
ADM: Which market is more profitable for you (iOS, Android)?
Fletcher: We focus on iOS.
ADM: What is your most successful way of earning revenue with your apps (in-app, free/paid, etc)?
Fletcher: We’ve had a lot of success with paid apps.
ADM: What is your development process (from idea to release)?
Fletcher: The idea is the most difficult part!  Once that’s decided then generally we use a top-down design approach using some agile techniques.  Normally we design the user interface first, then work out a model for meeting its requirements, then code the model and finally link it up to the front end.
There is a lot of benefit in keeping the user interface separate to the processing.  The project then undergoes an iterative cycle between testing feedback and design, until we’re happy that the product is as polished as we can make it.  Then it goes out to beta testing and a longer iterative process over two or three cycles before everything is finalized.
ADM: Which development platform do you use most, any favorites?
Fletcher: We’re generally using Apple’s XCode for our app development.
ADM: Biggest challenges in mobile development for you?
Fletcher: The biggest challenge is to deliver new versions of the apps quickly in response to user feedback.  This improves the app’s reputation and keeps it in the “top” charts.
ADM: How do you market your apps (YouTube, cross-promotion, etc)
Fletcher: We’ve used YouTube and cross-promotion with companies where our apps can work with their hardware.
ADM: The single most important factor in app development?
Fletcher: For us, the most important factor is lots of testing and user feedback.
Do you have any great developer tips from things you've learned in regards to any of the above?
Fletcher: Disciplined development techniques will yield many rewards when developing mobile apps.  For example, good memory management and a focus on graceful error handling will allow the app to function well in a constrained environment.  I found that by applying techniques that I had learnt from developing on a 386 PC with 2MB of RAM in the 90s translated incredibly well to the mobile space, and I’d recommend any developer to look at history and see how things were done when we had less to work with.
What is your latest favorite app?
Fletcher: Lately we’ve had a lot of fun developing two apps for Microskin: A color matching app for the retail space, and a color formulation app for the clinics. Both of these have involved many technical challenges relating to accurately and realistically capturing color perception. Microskin has produced a line of durable, waterproof ‘second skin’ products that can conceal skin conditions such as vitiligo, birthmarks, burns, eczema, lupus, keloid scarring, and can even cover tattoos.
For these consumers, getting a precise and natural color to match skin tone is very important. To ensure the app captured the most realistic skin tone in various lighting conditions, we had to create new algorithms that can convert the phone’s camera image into a stable and accurate rendition of the true color, come up with a way to display the colors consistently on different devices without a color profile in place, and then work out how to synthesize that color from a palette of pigments.
A lot of the existing published material about formulation assumes that you are starting with spectrophotometer reflectance readings and we had to work out a way to simulate those too.  The mathematics behind it was quite complicated and not normally something you’d think about attempting with an iPhone.  This precise process of color matching was previously only available in clinical settings.  It’s pretty amazing that this technology is now available to anyone who as access to an iPhone.
ADM: What device do you use personally?
Fletcher: I am constantly switching between an iPhone 6+, iPad, and iPad Pro.  Each of them has definite advantages for different scenarios.