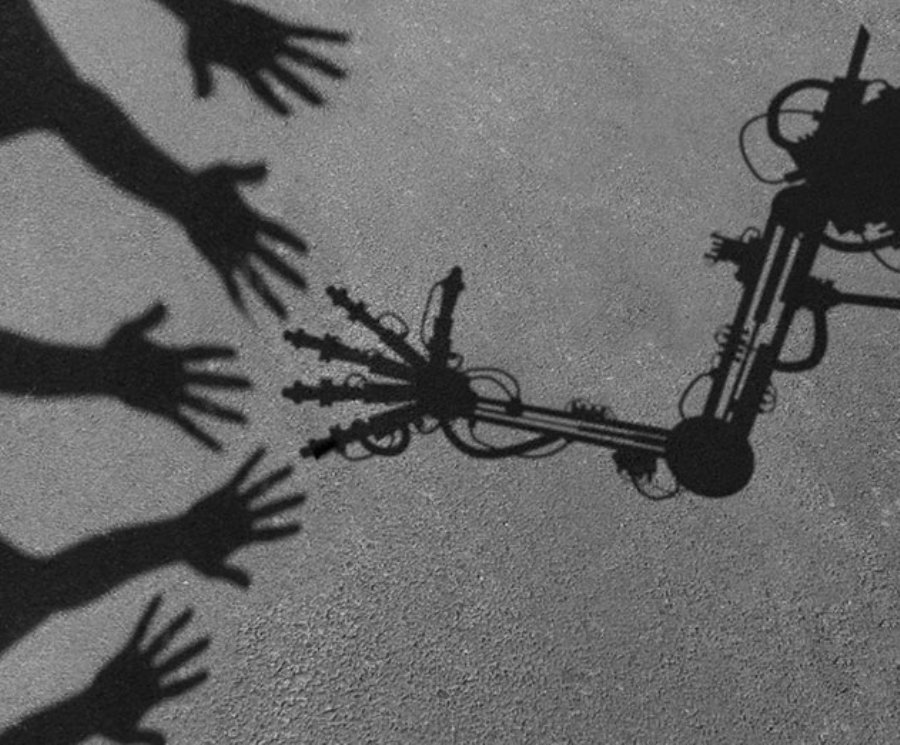 
22,298
Four of the world's best professional poker players will compete against artificial intelligence developed by Carnegie Mellon University in an epic rematch to determine whether a computer can beat humans playing one of the world's toughest poker games.

The pros — Jason Les, Dong Kim, Daniel McAulay and Jimmy Chou — are vying for shares of a $200,000 prize purse. The ultimate goal for CMU computer scientists, as it was in the first Brains Vs. AI contest at Rivers Casino in 2015, is to set a new benchmark for artificial intelligence.

"Since the earliest days of AI research, beating top human players has been a powerful measure of progress in the field," said Tuomas Sandholm, professor of computer science. "That was achieved with chess in 1997, with Jeopardy! in 2009 and with the board game Go just last year. Poker poses a far more difficult challenge than these games, as it requires a machine to make extremely complicated decisions based on incomplete information while contending with bluffs, slow play and other ploys."

A previous CMU computer program, called Claudico, collected fewer chips than three of the four pros who competed in the 2015 contest. The 80,000 hands played then proved to be too few to establish the superiority of human or computer with statistical significance, leading Sandholm and the pros to increase the number of hands by 50 percent for the rematch.

"I'm very excited to see what this latest AI is like," said Les, a pro based in Costa Mesa, Calif. "I thought Claudico was tough to play; knowing the resources and the ideas that Dr. Sandholm and his team have had available in the 20 months since the first contest, I assume this AI will be even more challenging."