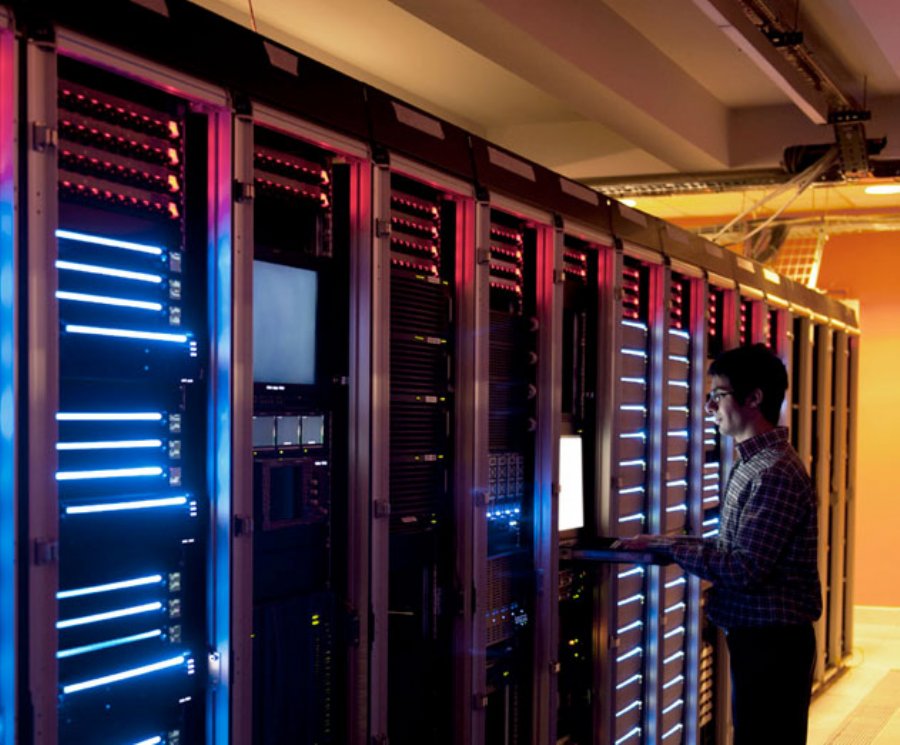 Canonical collaborates to with NXP to improve IoT

NXP and Canonical have collaborated to port Ubuntu Core to the LS1043A, a quad-core SoC targeted at IoT gateways and networking equipment. With this combination, device manufacturers gain a platform with which to build high throughput IoT Gateways.

Ubuntu Core has been used in a variety of devices from IoT Gateways to network equipment. IoT Gateways benefit from the wide support of IoT protocol available on Ubuntu, but more importantly it lets developers fully utilize the edge compute capabilities offered by the LS1043A to run advanced analytics and artificial intelligence models. Embedded networking products can run standard Linux applications such as Quagga or Sonic. Ubuntu Core therefore makes full use of the LS1043A network and IO features, such as packet acceleration, to simultaneously support high bandwidth traffic to smart devices over 802.11ac, and also support IoT data collection through Bluetooth LE, Thread, Zigbee, or other low power wireless standards.

The collaboration allows developers to fully utilize edge-computing capabilities, and run advanced analytics and artificial intelligence models with the SoC. That’s because developers can now make full use of the processors’ network and IO features, such as packet acceleration, to simultaneously support high-bandwidth traffic to smart devices, and also support IoT data collection through Bluetooth LE, Thread, Zigbee or other low-power wireless standards

The Ubuntu Core by NXP and Canonical allows device manufacturers to use snaps, the cross-platform Linux packaging format, to build their applications. Snaps offer a number of features for device manufacturers along the software management lifecycle, from development to deployment and from security to business models. Snaps allow developers to quickly create, package, test and distribute self-contained applications based on the thousands of existing Ubuntu and Linux libraries. This means that device manufacturers can drastically cut their development time. Snaps can also help them with monetization as they can be deployed in a branded store. A branded store allows a device manufacturer to distribute their snaps as well as selected third party snaps on their devices substituting the “pay once” hardware business model by an App business model.

“We are pleased to be working with Canonical to demonstrate the full IoT capabilities of Ubuntu Core on the NXP LS1043A,” commented Richard House, Vice president software development, Digital Networking at NXP. “Ubuntu Core will provide our customers with a great tool to go from development to production on the scalable Layerscape family of SoCs.”

The LS1043A is part of the QorIQ Layerscape family which offers additional security via Trust Architecture which provides the basis of a trusted execution environment for applications. This complements the security features associated with snaps such as read-only images, authentication of the application origin, confinement, isolation and transactional updates. As the Ubuntu Core image is built from the ground up using snaps, the entire device stack can benefit from tools to continuously update the stack and roll-back in case of update failure, thus ensuring the security and integrity of the devices.