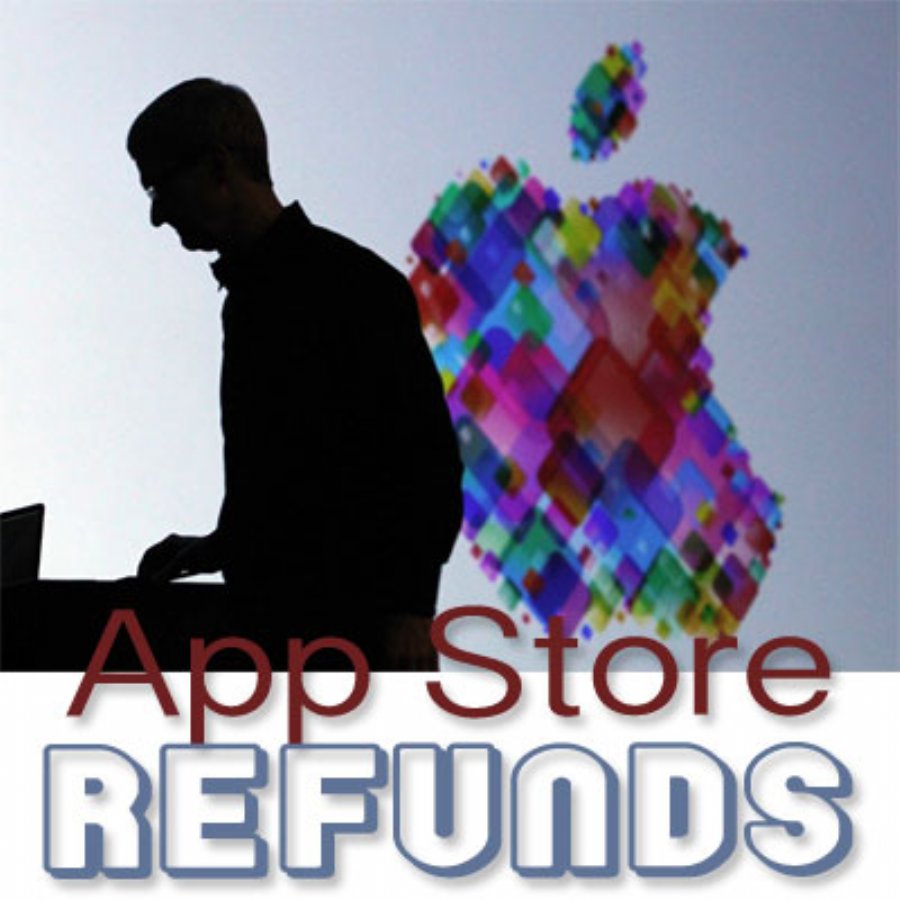 
3,237
The FTC and Apple have reached a settlement to award consumers (parents of small children mostly) a total of $32.5 million dollars in refunds from in-app purchases and app downloads that were charged to their iTunes accounts without their consent.

FTC Commissioner Edith Ramirez said that Apple failed to notify parents that once they enter their Apple passwords for children to buy virtual items for games on their iPhones and iPads, they leave open a 15-minute window during which children can make additional and unlimited in-app purchases without additional parental authorization. These charges generally range from 99 cents to $99.99 per in-app charge.

No, don’t worry developers your revenue is safe, you won’t have to give any money back because the settlement reconciles purchases made last year which is way past your NET 30 term agreement with Apple and means you get to keep your earnings.

The payout will be made by Apple to users that have requested a refund and if the requests don’t reach $32.5 million, the money will be paid directly to the FTC (cash cow for them).

The Future of Secure Payments

While this doesn’t mean there will be a paradigm shift in the way Apple users pay for apps it does shed light on the fact that there is a disconnect in the way consumers pay for digital goods on their mobile and that the FTC just ruled for an app store to refund $32.5 million dollars! That is big guns for consumer advocates and in the days of hightened mobile privacy laws it only fuels the fire that something will eventually have to give.

When you consider that your mobile device usually stores your credit card information that is only locked behind a single password, I have a hunch that this type of issue might rise again only next time the FTC is armed with a previous ruling on the consumers behalf and the fines could be much higher..

Ways to solve the problem

This is a delicate subject because altering the way consumers purchase app goods from the app stores has to be a balance of “easy, and somewhat impulsive” to “intentional yet not accidental” because none wants to choke the flow of revenue coming into developers or the app store. A few ideas to keep things a little safer would be:

Cap the limit of spending on any account unless a different password is entered which can be easily controlled through a system setting.

Have an alerting system setup which will notify an alternate phone or email when a specific amount is charged.

Put a spending amount per hour limit option in the system settings.

And perhaps a slightly more comical way of dealing with it, have a buddy system where one account will alert another that an app or purchase inside an app was made.

None of those touch on the fact that the payment system alone is flawed, but it could at least bandaid the situation a little better to get us farther into the future..

Do you think it was fair was the FTC did to Apple? Take our survey and give us your input!