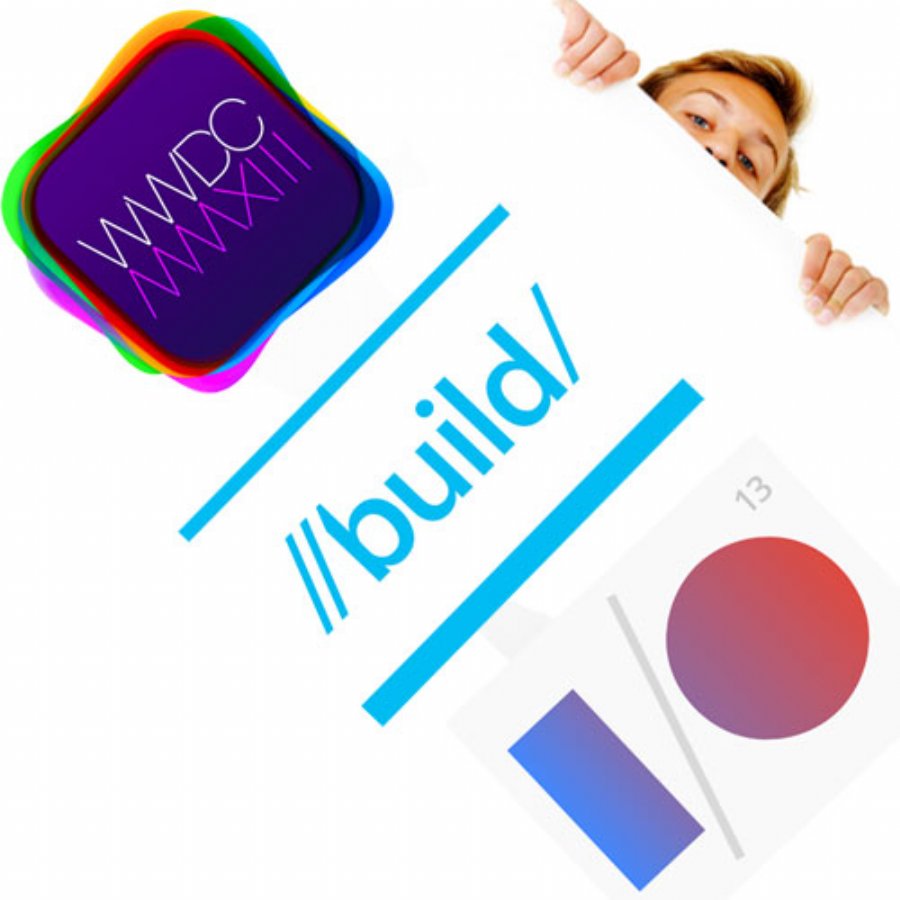 
727
The Summer of 2013 is in full swing now and with the closing of the WWDC, and the Google Developer Conference (I/O), and the starting of the Build Microsoft Conference - we app developers are finding it a bit difficult to keep up with all of the happenings around the globe. From changing API's to new OS's, all the way to enhanced hardware support and 3D game engines, it's a bit much! Where to start, what to remember, what really matters? There is no doubt the landscape is changing and I've comprised a short laundry list of items you need to keep in mind as you move forward with your app development that you'll want to remember are coming.
ANDROID
Android has matured, at least from a feature standpoint. It's more stable, is plagued with fewer bugs and offers more functionality.
Android Studio is a completely new integrated developer environment (IDE) for building Android apps.
Google Play Services is the most robust updates Google made to Android involved services that allow developers to optimize apps for a global audience and to get paid.
Google released new APIs for location at I/O that allows for easy geofencing (the ability to set a geographic perimeter around a location or an app), battery and accuracy optimization and the ability to easily determine user actions.
APPLE
The look and feel of iOS 7 is drastically different from its predecessors.
Dynamic Behaviors are president in iOS 7 that recognize how a user moves their phones and similar UI properties that can make apps respond to movements and other external features of the phone or tablet environment.
Apple has always made gaming a special focus for the iPhone and iPad, and iOS 7 is no departure in this respect. The new APIs in the operating system could be some of the biggest… um, game changers of the entire release.
Xcode 5 has new testing features, continuous integration for to create bots to analyze, test and archive projects, new debugging capabilities and Auto Layout editor to help designers upgrade to iOS 7.
WINDOWS
It's unclear just yet what Microsoft has up their sleeves for the Build Conference release in a few days but here are some rumored topics hitting Windows devs.
Windows 8.1 is set to be previewed, it sounds like the start button is coming back. Expect lots of little improvements throughout the OS.
A new surface tablet might make an appearance as well along with a possible smart watch.
Some other developer related items rumored are, a new notification center which would bring WP up to date with Android and iOS, improved multitasking with the option to shut down apps, filters to sort your All Apps list, more Calendar view options, a new Battery Sense app for more efficient power management.
Good luck everyone! Catch up now because the device refresh is coming in a couple of months and opens the buying season for a entirely new round of potential customers.