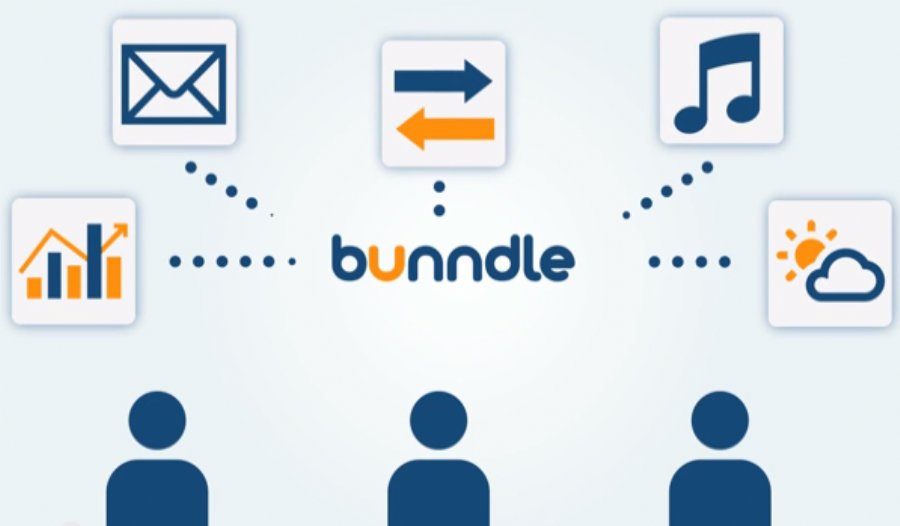 PALO ALTO, Calif., Oct. 30, 2013 – Bunndle, the ad network for apps, today announced the expansion of its mobile app distribution network to include iOS. The three-year-old company has already been successful with its desktop app distribution service, which provides superior matching of app to user and delivers 40 percent installation rates. Bunndle got started in mobile earlier this year, when it launched its mobile ad network for Android.

According to eMarketer, worldwide spending on mobile advertising is expected to hit $36 billion and app downloads will top 300 billion by 2016. However, a recent Forrester study reported that only 28 percent of U.S. smartphone users found mobile ads to be relevant.

"Mobile advertising is exploding, but most mobile ads are not relevant and provide a poor user experience,” said Maxine Manafy, founder and CEO, Bunndle. "We used the same patent-pending optimization technology we built for our desktop service to provide the best possible matching of app to user on our mobile ad network.”

The Forrester study also emphasized the importance of getting advertising right in apps. Often times, mobile users struggle trying to close an ad that has a tiny click target. This is because ad networks and advertisers have not correctly adapted their ad formats to the small screen.

“Our mobile ad network is designed to offer a quality user experience and better performing ads,” said Manafy. “We only support full screen interstitial ad units that include clear and conspicuous click targets that let the user accept or decline an offer. This means that when a user clicks accept, their intention was to actually accept the offer in the ad.”