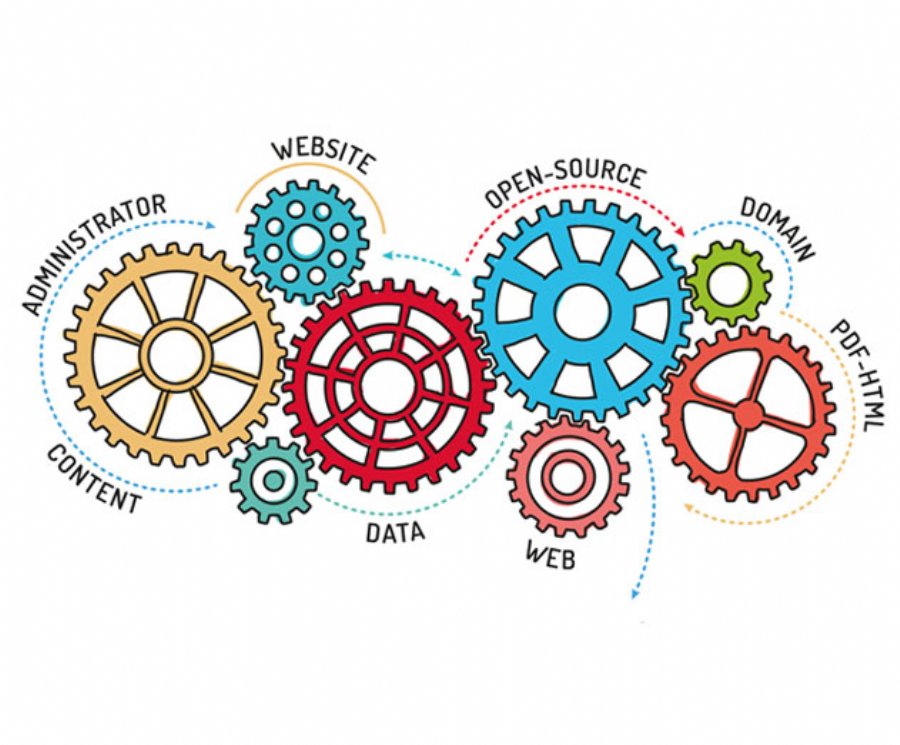 
51,719
Built.io Contentstack's new features include a complete refactoring and optimization of the underlying database, resulting in major performance improvements to the core content management engine. In addition, the headless CMS now offers turnkey integration with a Content Delivery Network (CDN).
The CDN is directly integrated with Built.io Contentstack's Content API, which extends the performance benefits not just to websites, but also to mobile and IoT apps. In addition to lightning fast content, the new CDN provides reliability and resilience due to its ability to load-balance and dynamically poll the most responsive server. The CDN is enabled by default and requires no setup or maintenance by customers.
In response to European customers' requests, the latest release adds new language-based permissions and the ability to set any language as the master language, making Built.io Contentstack particularly well suited for international companies, non-English-speaking users and multi-lingual content.
With two-factor authentication and the ability for developers to add authentication to Webhooks, Built.io Contentstack also adds two highly anticipated security enhancements in its update.