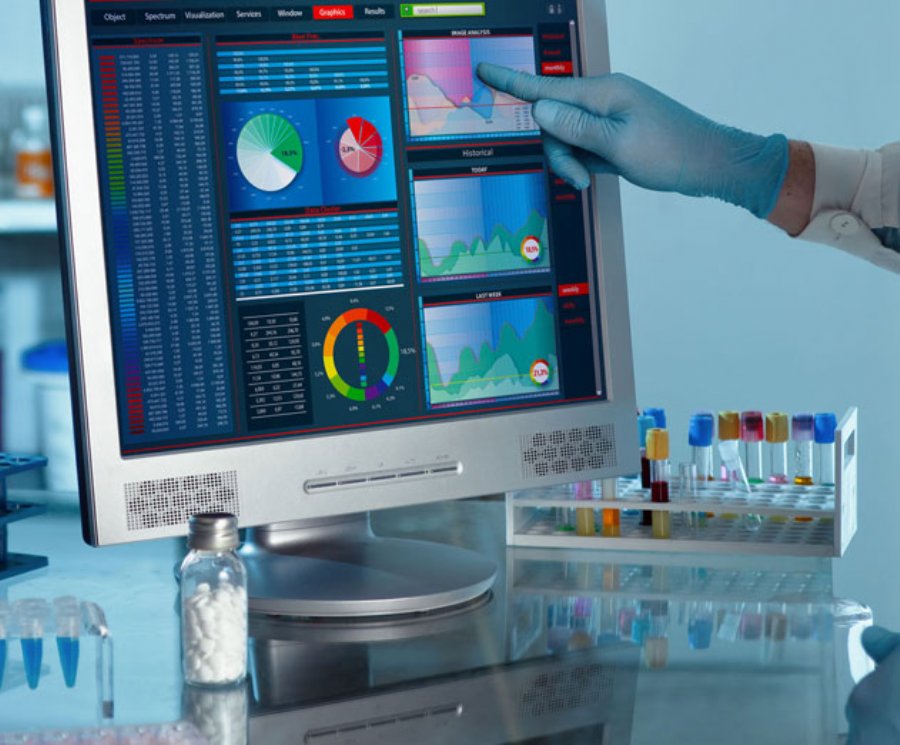 
28,019
Civis Analytics, a data science software and services company, announced that it has raised a $22 million Series A round of funding led by Drive Capital with participation from Verizon Ventures, WPP, and Eric Schmidt, the Executive Chairman of Alphabet, Inc.

Civis initially launched in back in 2013. Since then, the company has been able to bootstrap its own growth, starting as a services firm and growing from 15 to 135 employees. Civis works across all sectors for some of the largest, most impactful organizations, including newly announced clients Verizon, Robin Hood Foundation, and the 2020 U.S. Census in partnership with Young & Rubicam.

Over the past three years, Civis has transformed its services into a comprehensive SaaS platform (pre-loaded with data) for data scientists, as well as a suite of easy-to-use applications for line-of-business users and decision-makers. Civis empowers its customers to make data-driven decisions by providing the same software and battle-tested methodologies that Civis data scientists use. With this funding, Civis plans to accelerate its growth by increasing hiring across the board and making long-term investments in research and development.

“With this round of funding, we’ll be able to innovate more quickly, expand our product offerings, and target new sectors” said Dan Wagner, Founder and CEO of Civis Analytics.

As part of this round of funding, Chris Olsen joins Dan Wagner, Eric Schmidt, and Tim O’Reilly on the Civis Analytics Board of Directors.