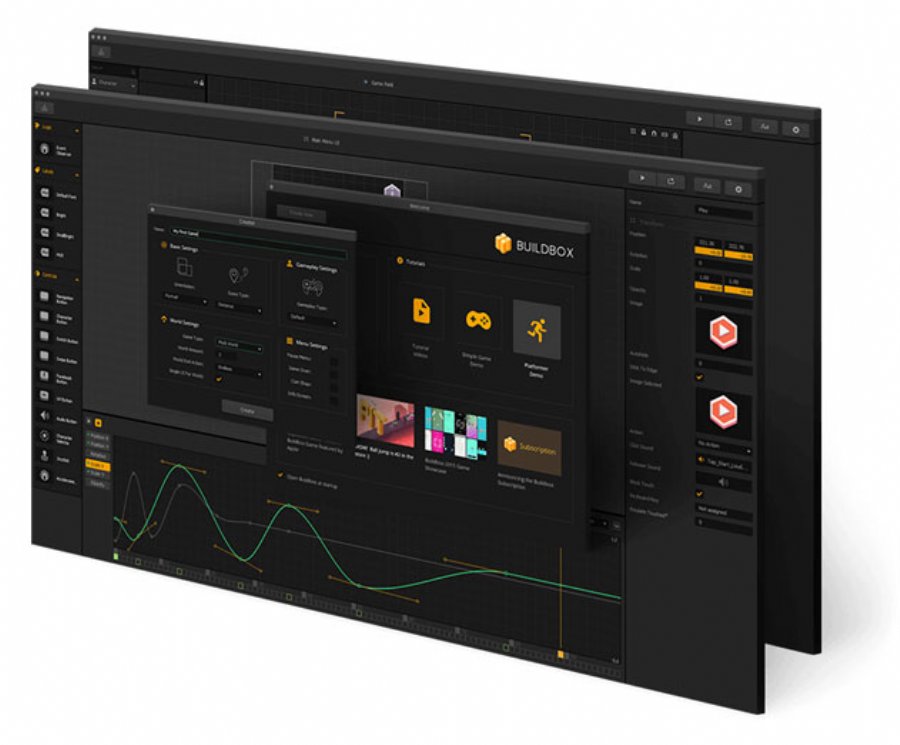 Buildbox and Vungle Team Up for Windows 10 Game Development Promotion


20,382
Buildbox, Microsoft, and Vungle are teaming up to offer a new promotion to give $500 to Buildbox customers who bring their games over to the Windows 10 Store. The promotion coincides with the release of Buildbox 2.1.0.
Buildbox offers a no code game development environment providing a drop and drag game creation experience that doesn't require any scripting, programming or software design experience. The new release of Buildbox 2.1.0 offers two new features: Swipe controls and Windows UWP (Universal Windows Platform) support.  With UWP support, Buildbox customers will be able to export to the Windows 10 Store on desktop computers, and soon stores on Windows Mobile and Xbox One. Vungle’s Windows 10 SDK will be automatically included in Buildbox 2.1.0.
To qualify for the new Windows 10 promotion, Buildbox customer’s can export their  game to the Windows 10 Store and should include only Vungle ads in the game. A single game must generate $25 in Vungle Ads revenue before July 1, 2016 to qualify. The promotion is limited in the number of developers who will qualify.