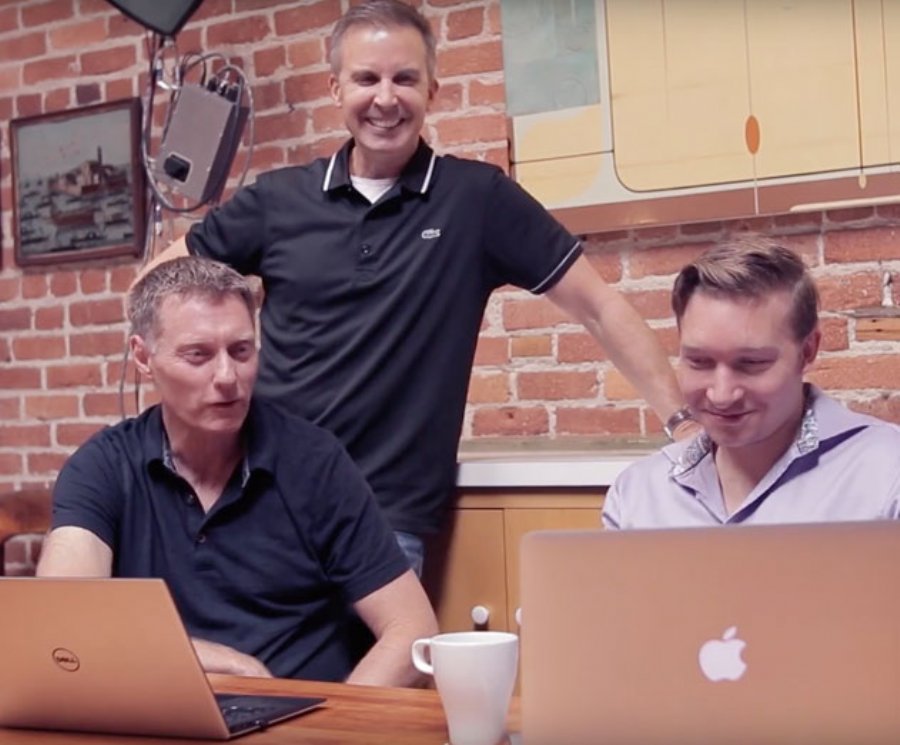 Automating the creation of blockchain and decentralized apps using a new tool from Crowd Machine.

Crowd Machine has unveiled an intelligent distributed network that has embedded within it a decentralized app development and execution capability. It fully-automates the creation of blockchain and decentralized apps that should enable businesses to build and deploy apps much faster.
Underpinning the Crowd Machine technology is a protocol that allows apps to be optimized for cost vs speed against any blockchain, including Bitcoin and Ethereum. Apps built and run on the Crowd Machine network can be configured to automatically swap between blockchains based upon a speed of transaction or cost of transaction preference. It acts as a transaction broker, unlocking apps from being bound to specific blockchains and allowing market based pricing to occur.
This is the new world where Fortune 500 companies are already immersed in the technology and bringing applications to market much faster than current app development approaches. It delivers significant competitive advantage to companies embracing the technology.
Crowd Machine is blockchain agnostic allowing apps to be created that leverage any blockchain including Bitcoin, Ethereum and Ripple.
One big contrast of Crowd Machine’s product is that the computer contains an embedded app development technology. It enables anyone to create sophisticated decentralized apps, and programmable smart contract extensions, without having to write code. The technology simplifies and rapidly accelerates the app development process. It also includes a community owned repository called Crowd Share. Crowd Share contains a growing list of digital assets that further accelerates delivery of apps to market.
Additionally, those who contribute to the Crowd Share repository are compensated each time that code is consumed and executed on the Crowd Machine network. Smart contracts are blockchain-based contracts that execute automatically and immediately when certain conditions coded into the contract are met.
The Crowd Machine computer runs on a peer to peer network where each peer includes a Crowd Virtual Machine, a highly sophisticated and capable app execution machine that executes the apps deployed across the network. Mobile device and computer owners who make their spare processor capacity available to the network are compensated for that participation.