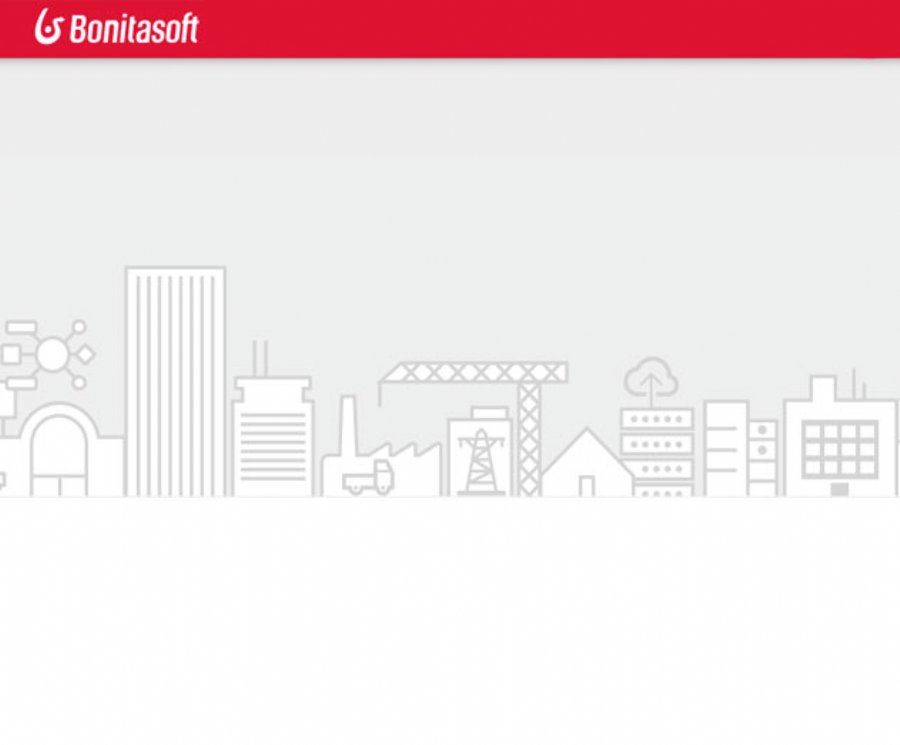 
2,247
Bonitasoft has released Bonita BPM 7 offering an end-to-end, BPM-based application platform that enables developers to create process-based applications that can be adapted to business changes in real time. The open source version of the platform is available for download now.
Bonitasoft’s new platform enhancements provide an approach of decoupling of business logic, data and user interfaces offering developers the ability to adapt and change in real time. Maintenance and updates to user interfaces can be done independently from business workflow updates without taking the application offline.
Bonita BPM 7 offers a new graphical web-based, drag-and-drop UI Designer to create personalized user interfaces. This designer is extensible, allowing developers to create their own widgets, and it offers efficient data binding, preview and responsive design across mobile and desktop devices.
Bonita BPM 7 is built on the BPMN 2.0 standard and can connect to almost any third-party system such as CRM and ERP systems. Upgrades to Bonita BPM 7 add several more extensible frameworks, in addition to the existing connector builder, so developers can now also code their own graphical components and REST APIs.