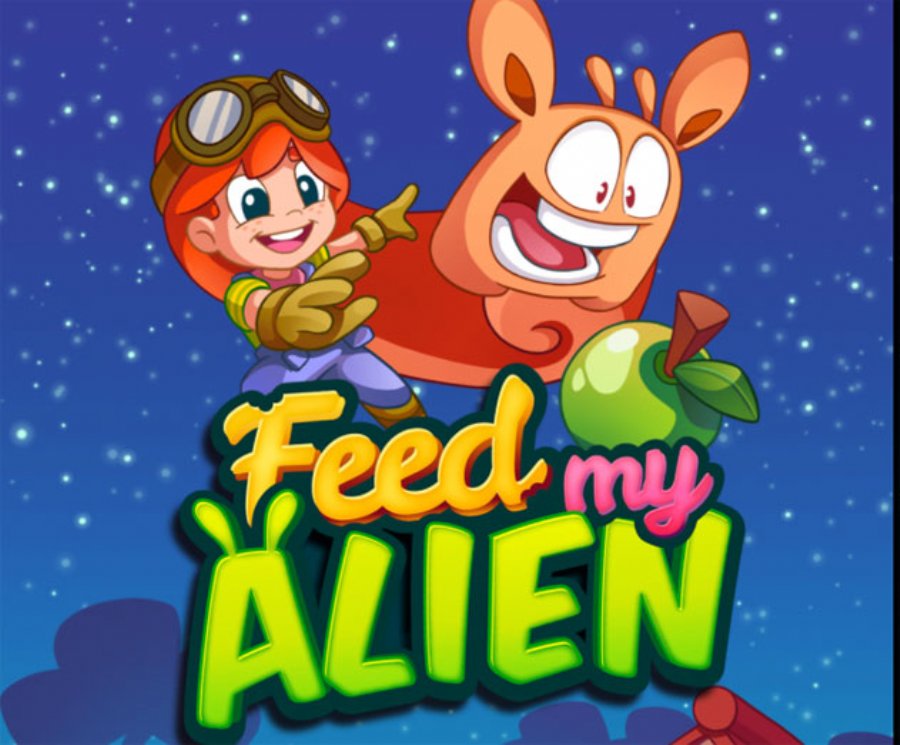 
15,059
BluBox Games and Promineo Studios have announced that the new, original IP Feed My Alien is now available in select areas on the App Store and Google Play.
Feed My Alien follows a stranded extraterrestrial, Munchee, as players are treated to a unique new take on the tile-matching games. By finding paths between fixed points on the game board, players will be able to feed Munchee and help repair his ship so he can find his way home. Players swap-match the same types of food pieces within a set number of moves to make paths between two fixed hexes on the board to feed Munchee. Players can enjoy move- and time-based levels, engage in boss battles, earn “Yummy Time” bonuses and unleash Munchee’s myriad of super-galactic powers.
Game Features
• 120 astronomically-challenging levels
• Compete against friends, unlock daily rewards and more
• An original, celestially-orchestral soundtrack
• Gorge yourself on tasty-rific boosters, munchi-licious power-ups and other “munchipliers”
• Inter-galactically impactful daily rewards delivered via Munchee’s Machine
• Engage in epic boss battles against,Gordo & Cheezel, Iggy Popular, Finster Schwartzkopter and other colorful characters
• Progress-synching among devices and platforms
Feed My Alien will be available for demos at PAX East (March 6 – March 8), where it will be on display at the PAX East Indie Showcase. It will also be available for demos at the Game Developers Conference in San Francisco (March 4 – March 6), where it will be on display at the GDC Play alongside the “Best In Play Honorable Mention” recipient iO – A Physics Platformer.