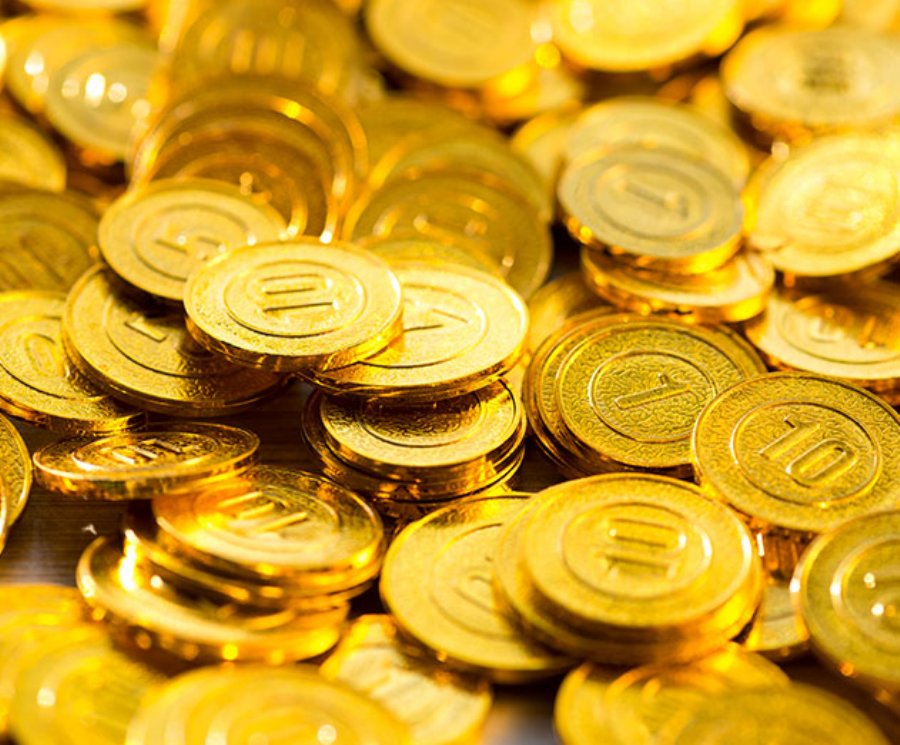 BLOCKv grants $500K to Science Blockchain during their ICO

Science Blockchain receives $500K grant from BLOCKv during their ICO.

Science Blockchain has announced that it was selected as the first developer-pool grant recipient by BLOCKv, a blockchain-based development platform for the creation of smart, secure and dynamic virtual objects.

BLOCKv developer-pool grants were created to incentivize the developer community to utilize the technology and proliferate the digital goods economy, unleashing the power of blockchain. As part of the grant, BLOCKv will contribute $500,000 of its V tokens to Science Blockchain projects over the next two years, improving the ability of Science and its portfolio companies to leverage BLOCKv technologies to create virtual goods and consumer-grade multi-media experiences called vAtoms.

BLOCKv will benefit from Science’s track record and expertise in early-stage incubation and scaling businesses. Science Blockchain investors will benefit from the value its portfolio companies derive from BLOCKv’s improvements to the commercial utility of blockchain development.

“BLOCKv makes it very, very easy to consumerize blockchain applications across industries and use cases,” said Science Blockchain Founder and CEO Mike Jones. “Both Science and BLOCKv believe that applications of blockchain technology will become mainstream and support different businesses far in excess of how the underlying tech is used to date. BLOCKv’s platform helps lower the technical and interface barriers to adapting blockchain for business - a natural complement to our own investment focus - so we’re excited to be the first recipient of the grant.”

Science Blockchain’s ICO is currently underway, and while the composition of its portfolio is evolving, it’s expected that the completion of the funding event and development of its investments will accelerate the ways in which Science and BLOCKv will work together, both as co-investors and as technology partners.

Reeve Collins, Co-founder and CEO of BLOCKv stated, “As we approach our own token generation event, we’re looking for partners that can multiply our growing presence in the market and rapidly accelerate our efforts to disseminate BLOCKv technology as the standard user interface for blockchain-based tokens and applications. We’re really pleased to make Science Blockchain incubator our first developer-pool grant recipient, we know they build best-in-class companies so it is exciting to have them leverage the BLOCKv technology and help us showcase it to the world.”