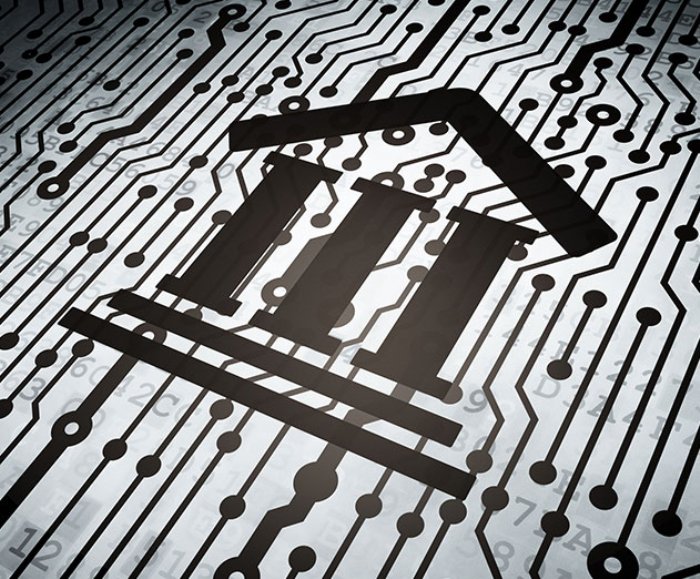 How Blockchain technology is to help Dutch government adjudicators reduce the jurisdiction overhead.

The Dutch government wants to be a frontrunner when it concerns blockchain technology. In many areas blockchain projects are being launched. The one thing these projects have in common is their aim to increase society’s participation in government matters and to make life as easy as possible for those who deal with government institutions.

One of the key focus areas is the digitization of laws. Taxation, pensions, local regulation and even criminal law are within the scope of digitization on the blockchain. Blockchain technology increases civilian participation, mitigates fraud and gives access to objective information without having to rely on a lawyer or the very institution you are dealing with.

While most governmental blockchain projects are still in research phase, the Ministry of Justice is an early mover. In collaboration with LegalThings and using the One platform, the Ministry was the first governmental institution to start with the digitization of legislation on the blockchain. With the One platform’s solution Live Contracts the Ministry is experimenting with digitizing a part of the Dutch criminal code that handles ‘low classification’ cases like petty theft and possession of small amounts of drugs on festivals. These ‘low classification’ cases consume the majority of time spent by judges, district attorneys, and police officers, which could have been spent on bigger cases.

Instead of complicated laws being explained by the police, a suspect can see in the application what his options are and what the consequences will be of his choice. By making the law understandable for everyone, millions of euros will be saved by the Dutch government which increases satisfaction level for all parties involved.

The LegalThings One platform offers a different approach that is new to governments. Instead of massive IT projects with a multi-million euro scope, LegalThings One offers full control to her users by offering them tokenized licenses to access its software.

Unlike Smart Contracts, the Live Contract protocol bridges the gap between the needs of the real world and the benefits of decentralization and automation in the blockchain. The protocol splits up the rules of a contract or law in parts that are understandable for both computers and humans. Parts that are considered simple and safe can be executed by computers or smart contracts. Other parts can (and should) be left to human interpretation or even disobedience.