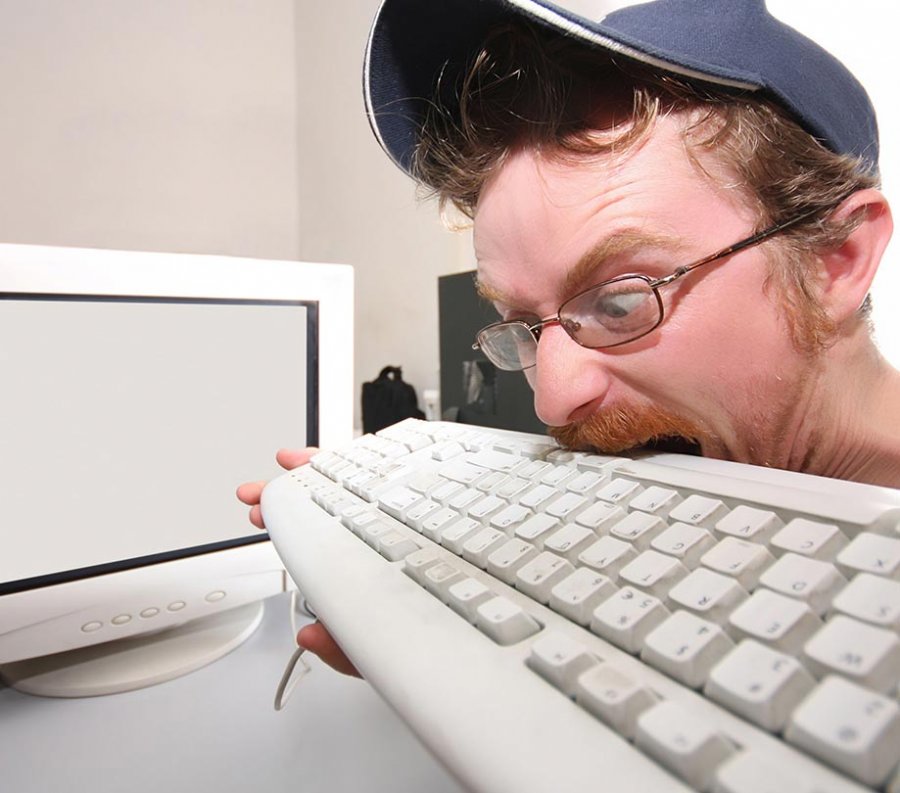 Blockchain technology projects will see a serious decline due to high levels of cost and difficulty says Blockchain - Thematic Research, a report done by GlobalData.

Are you starting a new blockchain project but already thinking of calling it quits? New research from GlobalData says many of the early blockchain projects will either be quietly shelved in favor of more traditional approaches or they will evolve in a way which reduces their dependence on blockchain technology in 2018.

GlobalData's Thematic Research report, ‘Blockchain - Thematic Research’, reveals that "while the market is awash with absurd claims about the benefits of blockchain technology, there are some key domains where the ability to execute distributed transactions without relying on a single central authority will bring significant value. While blockchain technology will have lost much of its gloss by 2025, it will have found its way into the heart of many key business processes; especially those involving multiple, disparate, participants."

Blockchain is an electronic ledger of transactions that are continuously maintained in blocks of records. The ledgers are jointly held and run by all participants. Coupled with cryptographic security, this makes them tamper-proof (at least in theory).

In a world where computer code is trusted more than human-run operations - especially amongst tech-savvy, urban millennials - the blockchain protocol - often referred to by the umbrella term 'distributed ledger technology' (or DLT) - will come to be seen as a powerful antidote to the high fees charged by intermediaries such as banks, law firms and other 'middlemen' because it enables individuals, corporations and devices to transact with each other independently.

Gary Barnett, Chief Analyst, Technology Thematic Research at GlobalData, commented, ‘‘We are entering a new phase in the evolution of blockchain technology; over the next 24 months the more outlandish claims made by proponents of blockchain will be debunked and technology providers and users alike will begin looking with clearer eyes at the narrow but significant set of use-cases where blockchain and distributed ledger technology can add real value.’’

The blockchain industry is being shaped by a host of start-ups, platform providers and consortia on the supply side working with such forward thinking customers as Goldman Sachs, Santander and Credit China FinTech in the financial services sector and IBM, Microsoft, Intel and Telstra in the technology sector. The British, Swedish and Singapore governments have embraced it too.

In today’s world, when assets are exchanged, middlemen typically profit from the transaction. They include stock brokers, bankers, lawyers, trustees, notaries and accountants. By replacing these middlemen with a tamper-proof platform to exchange goods and services, blockchain technology could potentially increase efficiency and reduce costs in commercial marketplaces across a range of industries.

Financial Services Platforms
The financial services sector is where the bulk of venture capital investment is going, and where most of the early 'use cases' and applications are being developed. Blockchain technology is in the early phase of reinventing banking and capital markets for everything from remittances and foreign exchange to share trading and back office reconciliation and settlement.

Industrial Platforms
Whilst banks and insurance companies are actively piloting DLT platforms, manufacturers are playing 'wait and see' as blockchain technology matures. Many are still at the proof-of-concept stage with partners.

Barnett continues, ‘‘For every dollar spent on blockchain technology, between 5 and 20 dollars will be spent on transformation and modernization.’’

Blockchain is not magic

Most blockchain projects will find that the difficult and often costly work of process modernization, integration, and in many cases the blockchain or distributed ledger component will form a minor part of the overall solution.

Barnett adds, “Much of the hype surrounding blockchain has set out to confer magical properties on the technology; despite the hype, blockchain technology is not free, nor does it have the supernatural ability to transform your processes

"Claims that blockchain technology will cut costs in financial services or logistics by 30% are fanciful to the point of being dishonest - since the bulk of these savings will come from the digitization and modernization of processes rather than blockchain or DLT.’’

Blockchain is a team sport

The most successful blockchain initiatives will be developed by consortia that combine technology providers and industry participants who are willing to invest in the process transformation and integration that is necessary to transform complex multi-party processes.

Barnett continues,  “Internal blockchain projects are the most likely to fail; there is no use case for blockchain within a single organization, the value of blockchain lies in its ability to provide a transaction platform for multiple, disparate, parties.”

Big consulting firms that can combine technology capability with consulting will be the medium-term winners.

The key players in the next phase of blockchain will be the technology-savvy systems integrators and the big software providers who participate in established eco-systems. Firms like IBM, Accenture, SAP, and Cognizant all combine technology expertise with the ability to bring multiple parties together into consortia.