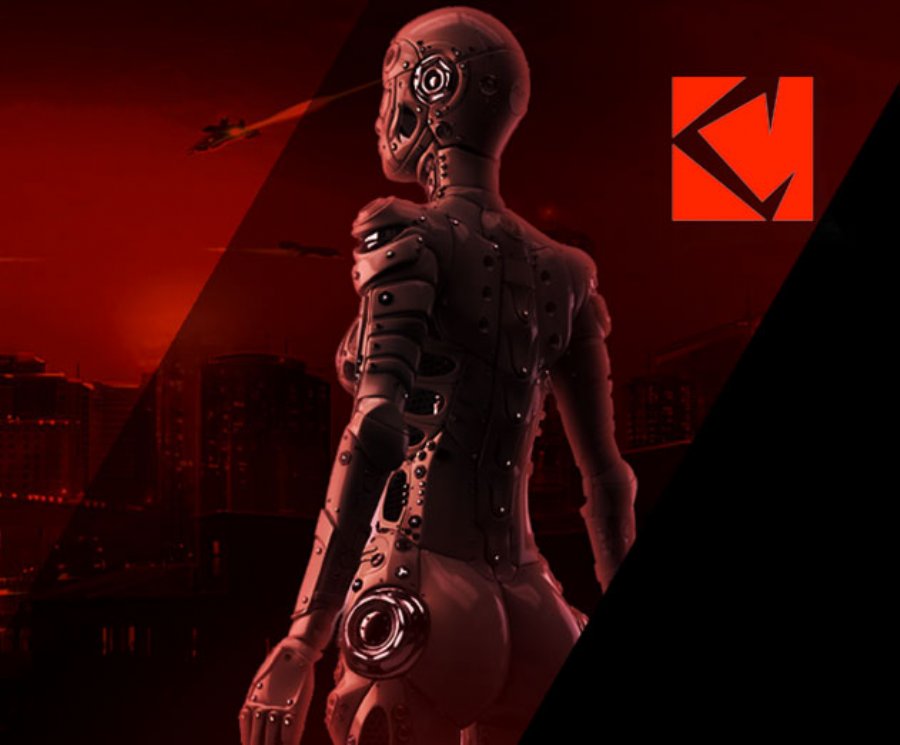 The Chimaera blockchain game development platform celebrates their pre-launch. The platform will give game developers the tools to create decentralized blockchain apps with their own cryptocurrency to run transactions in the game.

The blockchain gaming development platform, Chimaera has announced the launch of their public pre-sale has begun. Coming hot off the heels of their private pre-sale, which raised an estimated $1.5 million USD or 155 Bitcoin, the Chimaera team has already raised over 40 Bitcoin in less than a week since the launch of their public pre-sale on March 23. With another estimated four weeks left, participants will receive a 30 percent discount in this early stage.

“Our years of experience have resulted in some of the most innovative technologies in cryptocurrency that ensure safe trading and near infinite scalability,”  said Chimaera founder, Andrew Colosimo. “We are confident that Chimaera will continue to reshape gaming as we know it around the world.”

The Chimaera blockchain exists to manage increasingly complex game worlds, as well as securing and simplifying the ownership, sharing, and trading of virtual assets.

The platform provides a wealth of tools and infrastructure for game developers to build their own blockchain-based games. In addition, developers can fully leverage the Chimaera technology to issue their own game currency that can be traded for ‘CHI’ (the reserve currency and “fuel” in the Chimaera ecosystem) or other Chimaera game coins and assets.

“This is just the beginning for Chimaera and we’re eager to see where we go in transforming the virtual gaming world,” said Colosimo.