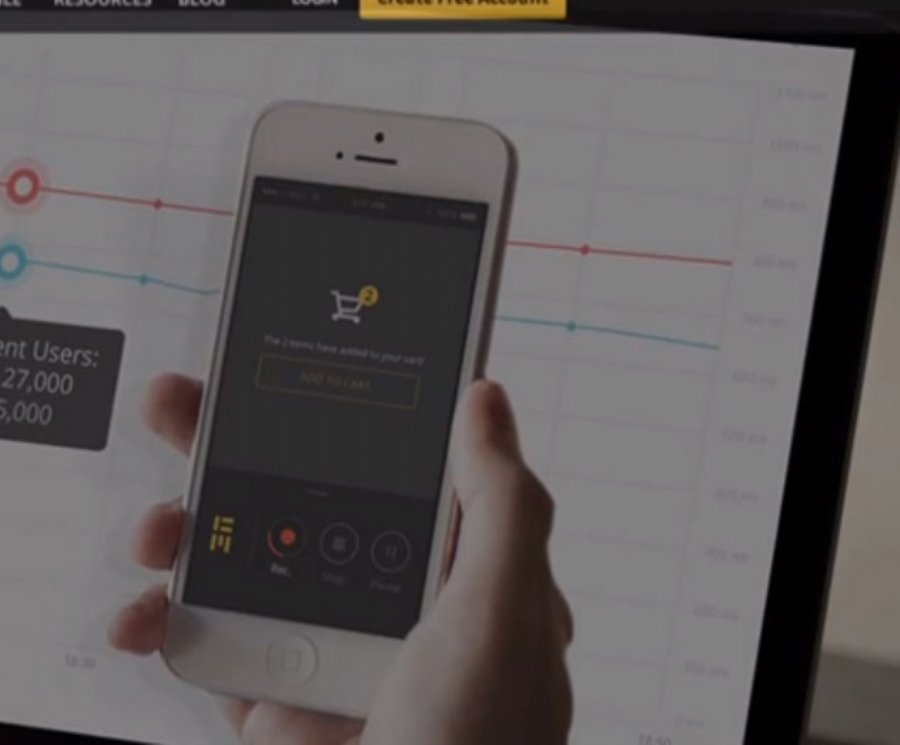 
12,279
BlazeMeter, has released the Mobile Recorder, a platform feature that enables developers to create performance tests by recording native apps directly from mobile devices, even those with secure connections, helping reduce testing time from hours to minutes.
The Mobile Recorder is the latest addition to BlazeMeter’s Mobile Testing Suite, a continuous testing as a service platform for mobile, web and APIs, which allows users to run performance and scalability tests for mobile apps and websites from multiple geographical locations.
The Mobile Recorder can be configured for mobile testing on any mobile device including iOS and Android phones and tablets. It works by intercepting and recording all HTTP and HTTPS traffic going from the device to the backend server, subsequently measuring and verifying the response. This recording can be edited and downloaded as a JSON or JMeter file before running the test. Alternatively, users can run the test using the BlazeMeter platform.