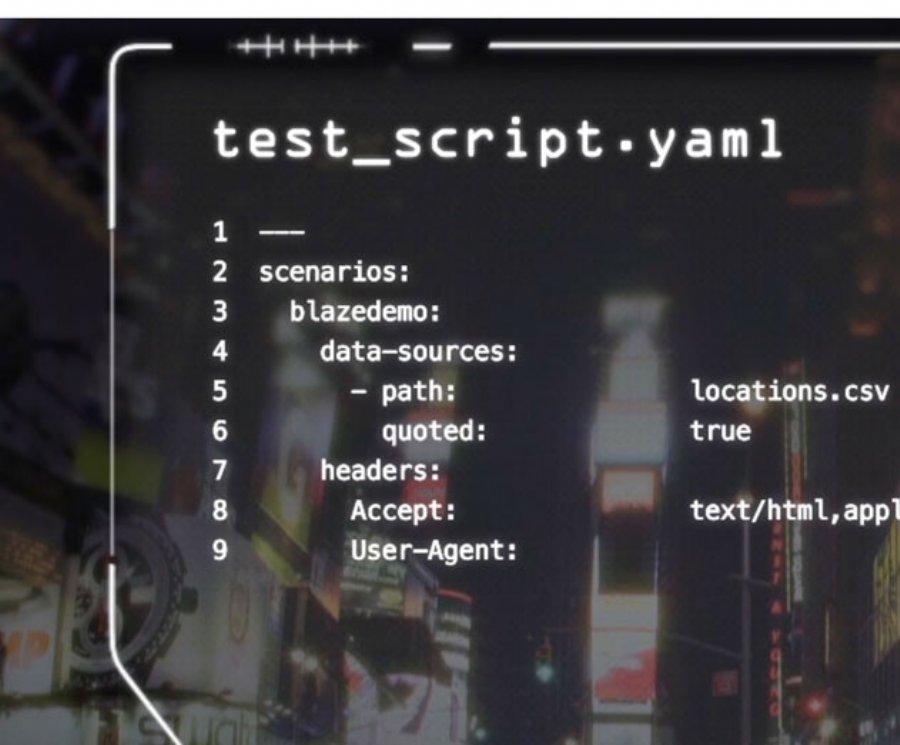 
7,855
BlazeMeter has announced new functionality to its continuous performance testing platform providing the ability for developers to run parallel tests with different open source tools. Developers can now run any combination of Gatling, The Grinder, Locust, Selenium and JMeter tests in parallel through a single unified control language, both locally and in the cloud.
The company’s new technology allows teams to create load and performance tests as brief fragments of code in any text editor, removing many of the barriers presented by legacy tools. Much like the way Chef and Puppet allow the definition of “infrastructure as code,” BlazeMeter tests can be defined using familiar YAML or JSON file formats and then manage in version control alongside the applications they test.
Parallel test runs shorten build/test cycles and make them more predictable. Adding more tests doesn't make the testing cycle take longer - test suites run only as long as the longest single test among them. Parallel runs, even with widely different open source tools, allow speed and quality to co-exist.
BlazeMeter’s “performance tests as code” format is a domain-specific language that controls test logic and performance thresholds for open source tools without the need for expertise in the tools themselves. Individual small-scoped tests can be run in a targeted fashion or composed along with other tests into sophisticated real-world scenarios at run-time. With a single command line interface (CLI) for local and cloud test orchestration, this approach can be integrated into any Continuous Integration environment.
BlazeMeter provides a demonstration of the platform’s functionality using Locust.IO, an open source load testing tool that uses Python code to define user behavior, and swarm applications with millions of simultaneous users. In the demonstration the company shows how to run a 50,000 concurrent users’ test from four different locations using 50 plus cloud servers.