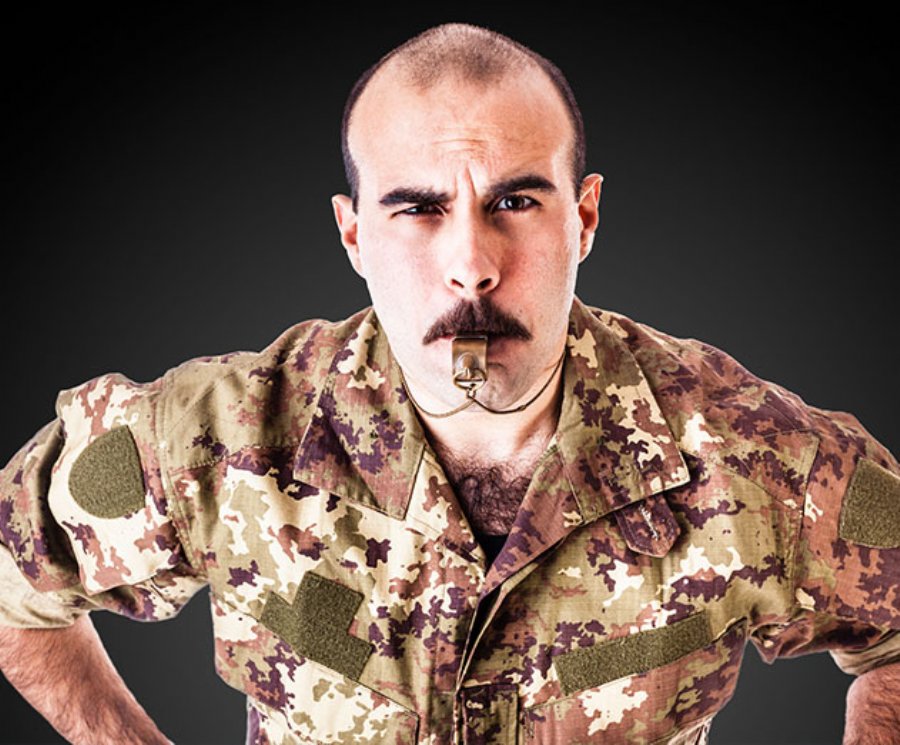 
8,756
According the App Annie Forecast Report, the global mobile app store downloads will reach 288.4 billion in 2020, up from 149.3 billion in 2016. That's almost double the amount of downloads in just 4 years! Information like this makes wanna-be mobile developers jump out of their seats to ask one question, "How can I do THAT?"

Although some do go on to do the traditional college 4-year CS degree, many are without the time nor the money for such a commitment, and going down the self-taught route is simply not conducive to many people's lives. This situation plays out far too often, leaving many potentially great and passionate people in the dark. That's where coding bootcamps come in.

If you have looked up anything within the realm of non-conventional paths for a development career, you've probably heard something about coding bootcamp, or development bootcamps. But what are they?

Wikipedia defines a coding bootcamp as "short (usually 8 - 12 week) programs offered by private companies that teach students computer programming in a short period of time." For many, these types of bootcamps are the answer to their problems and allowing their customers to make a foray into the development line of work. Using this relatively short, price-effective, and flexible method of an intense code learning experience is becoming increasingly popular.

To back this up, one bootcamp in particular, Big Nerd Ranch, has just closed out 2016 with a very successful year by "more than doubling profits from 2015 and setting the stage for continued growth and leadership in 2017."

Big Nerd Ranch was founded by Aaron Hillegass, whose lifelong interest in programming was honed at NeXT, where he was a developer and trainer. Later, Aaron delivered Cocoa and WebObjects training for Apple. He used this expertise and the training approach developed over time to found Big Nerd Ranch in 2001.

"We're focused on delivering top-notch app development consulting and training, and our designers and developers are a key to that success," Hillegass said. "In our 16 years, we have honed our processes to help clients around the world grow their businesses and engage their customers."

Some achievements to back up their success

- More than 14,000 students have improved their careers with Big Nerd Ranch training.
- 144 global brands have sent their developers to their corporate training, including Facebook, Spotify, NextDoor and Airbnb.
- 80% of their corporate training classes are taught for repeat clients.
- 19 of America's 25 most popular apps were built at companies who had engineers that were taught at one of their camp sessions.

Big Nerd Ranch also writes books focused on setting the standard for mobile development and helping developers stay up to speed across a range of platforms.