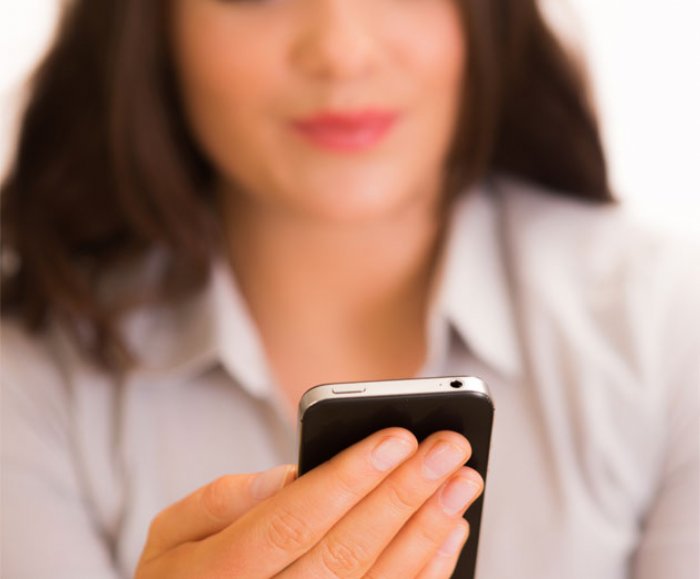 
7,807
The folks at AWS never miss a beat (why should they?) and now they are working to convince Parse developers to move to the Amazon Simple Notification Service. Since Parse announced it was shutting down, a number of companies are maneuvering to fill the space for the 100’s of thousands of app developers using Parse who are scrambling to find alternatives.
As AWS points out, while Parse open-sourced the Parse Server and published a migration guide, there is not a migration path for Parse Push and the guide suggests that another push provider be used for push workloads. Of course AWS suggests that when searching for push provider alternatives, developers should try Amazon Simple Notification Service (Amazon SNS), and provide the migration script and steps specified in this blog post.
As the blog post points out, with Amazon SNS developers can make 1million requests, 1 million mobile push delivery attempts and send 1GB of data out of any AWS region at no-charge every month. After that, you pay $0.50 per million requests and $0.50 per million mobile push delivery attempts (plus applicable data transfer charges).
Of course, they have made migrating from Parse Push to Amazon SNS easy. The AWS teams have made sure that can export all of your push tokens from Parse, import them to Amazon SNS, and start publishing to your apps immediately without any client code changes or app store updates.