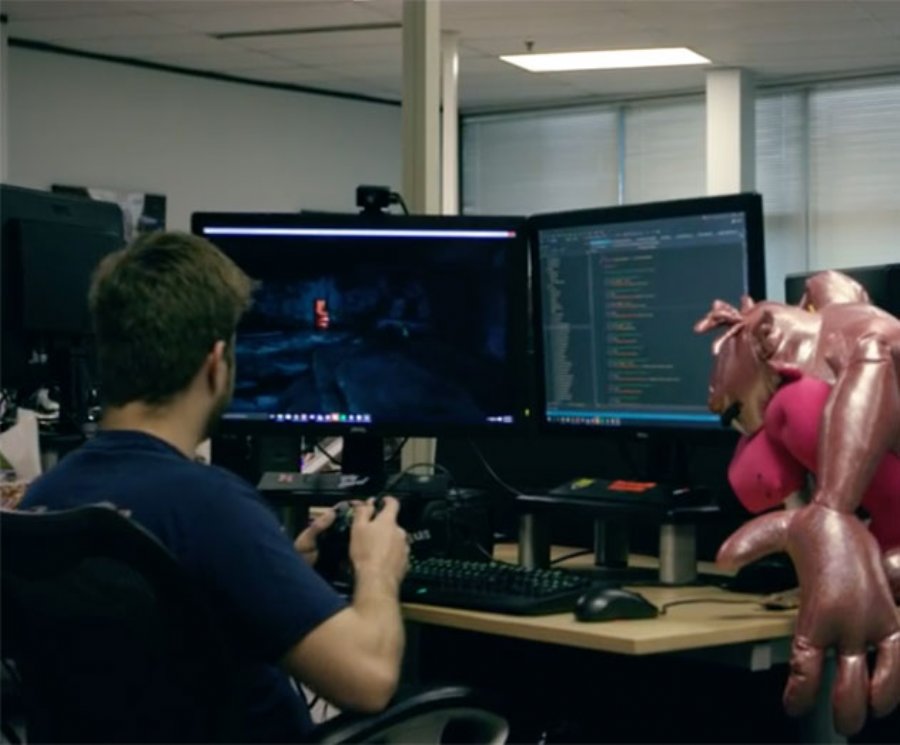 
46,467
AWS has launched two new products for game developers, Amazon Lumberyard and Amazon GameLift.
Amazon Lumberyard
Amazon Lumberyard is a free, cross-platform, 3D game engine for developers to create games, connect their games to the compute and storage of the AWS Cloud, and engage fans on Twitch. With Amazon Lumberyard’s visual scripting tool, even non-technical users can add cloud-connected features to a game in minutes (such as a community news feed, daily gifts, or server-side combat resolution) through a drag-and-drop graphical user interface.
Amazon Lumberyard is integrated with Twitch to engage with the more than 1.7 million monthly broadcasters, and more than 100 million monthly viewers on Twitch. With Amazon Lumberyard's Twitch ChatPlay, developers can create gameplay features that let Twitch viewers use chat to directly impact the game they are watching in real-time. And the Twitch JoinIn feature within Amazon Lumberyard helps build games that let Twitch broadcasters instantly invite their live audiences to join them side-by-side in the game, with a single click, while others continue to watch.
Amazon Lumberyard is available for download in beta for PC and console game developers, with mobile and virtual reality (VR) platforms coming soon. Amazon Lumberyard is free to use, including source. There are no seat fees, subscription fees, or requirements to share revenue. Developers pay standard AWS fees for any AWS services they choose to use.
Amazon GameLift
Amazon GameLift is a new service for deploying, operating, and scaling session-based multiplayer games to create multiplayer backends. Available for developers using Amazon Lumberyard, developers can use the AWS Management Console to deploy game servers across the AWS Cloud, start connecting players to games, and scale capacity up and down to meet player demand.
Developers can also identify operational issues using Amazon GameLift’s real-time reporting of game server capacity and player demand. With Amazon GameLift and Amazon Lumberyard, developers can create multiplayer backends with less effort, technical risk, and time delays that often cause developers to cut multiplayer features from their games.
Amazon GameLift provides the ability to scale a game from a few players to millions and can be used from the first beta test during development to public launch and beyond. Amazon GameLift utilizes Amazon EC2, which provides an elastic computing environment. Developers can provision one, hundreds, or even thousands of server instances simultaneously.
With GameLift there are no upfront costs for backend hardware or software. Developers pay for the standard AWS fees for Amazon EC2 instances, Amazon EBS storage, and data transfer bandwidth they actually use, plus the per Daily Active User fee.
Amazon GameLift is available at launch in the AWS US East (N. Virginia) and US West (Oregon Regions), with additional Regions coming soon. Amazon GameLift costs $1.50 per 1,000 Daily Active Users plus the standard AWS fees for any other AWS services they consume.