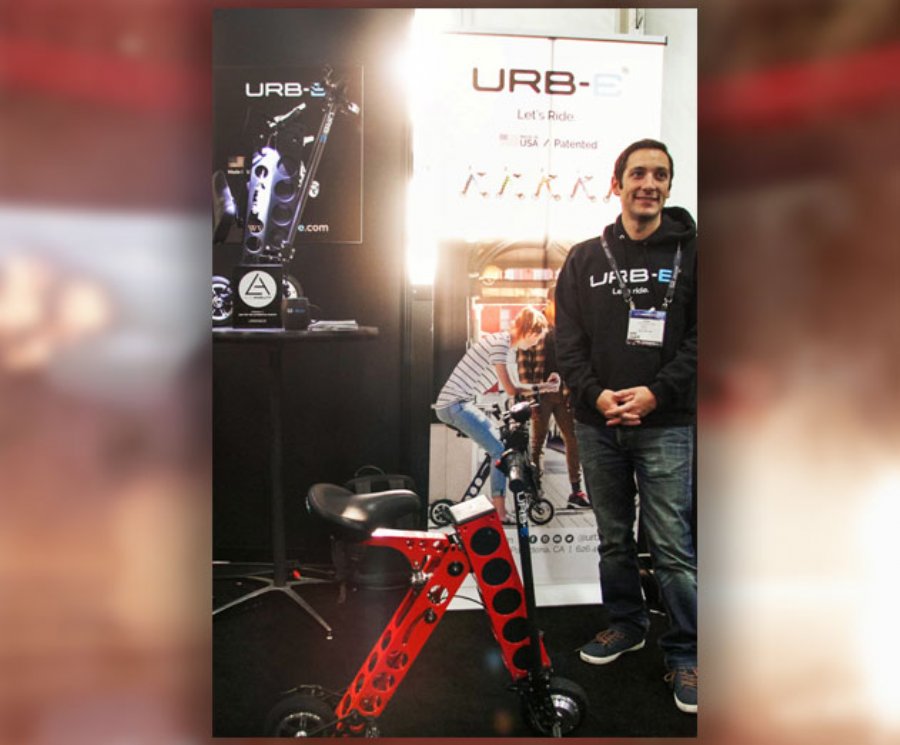 2017 Top Ten Automotive Startups Competition has their top ten finalists to compete for a spot at 2018 NVIDIA GPU Technology Conference on AI and self-driving cars.

The Los Angeles Auto Show (LA Auto Show) and AutoMobility LA has announced the finalists for its 2017 Top Ten Automotive Startups Competition (Top Ten) presented by Magna International, Inc. Selected from nearly 300 applicants, these innovative finalists were chosen based on a number of different criteria including the potential to greatly impact the daily transportation and mobility needs from both a consumer and business perspective.

The 2017 Top Ten will be narrowed down from ten to three later this month followed by a grand prize winner being determined on November 28 during AutoMobility LA. The grand prize winner will participate in an advisory session with the judges, as well as receive significant prizes - including a $15,000 cash award - to help further grow their business. All winners are chosen by the competition’s esteemed panel of judges, comprised of executives from Elektrobit, and the LA Auto Show executive team, Microsoft, NVIDIA, Porsche Consulting, and Time Inc.’s The Drive.