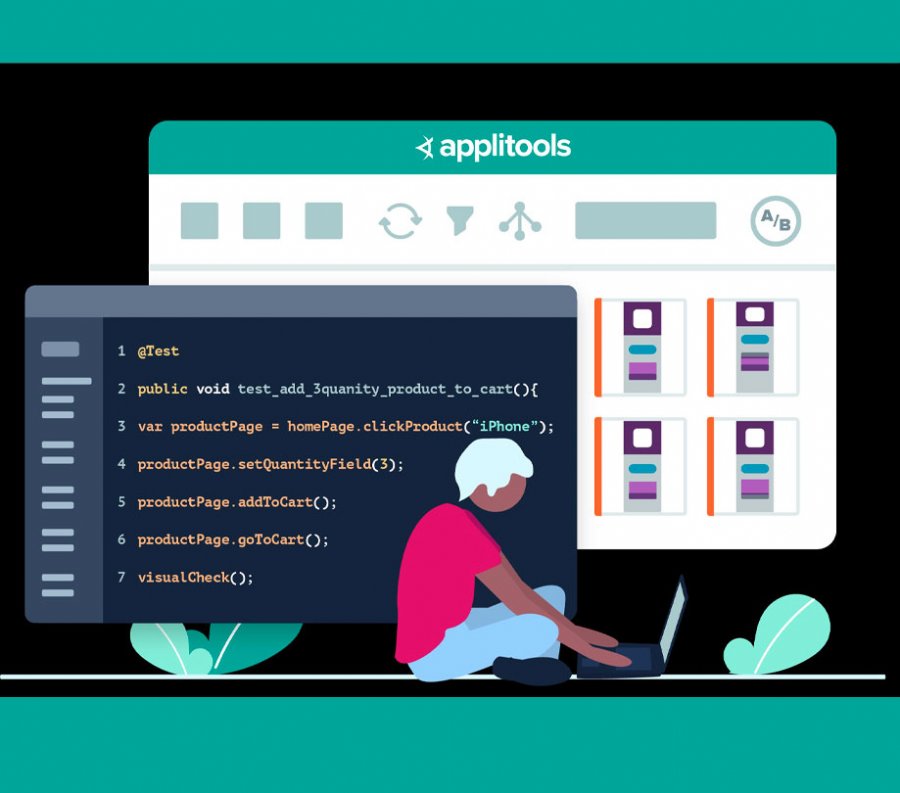 Applitools announced the general availability of Native Mobile Grid. It presents the next-generation mobile device cloud that allows mobile developers, Test Automation engineers, and QA engineers to instantly automate the testing of mobile apps across iOS and Android devices in the market.

As the latest expansion of Applitools Ultrafast Test Cloud, Native Mobile Grid provides customers a level of speed and stability that was not possible with the existing generation of mobile device testing clouds (or grids). Traditionally, native mobile applications are difficult, expensive, and timely to test. Mobile devices are expensive to own and maintain and tests are prone to be incredibly flaky. Now teams only need to run mobile tests once on a local environment and Applitools Native Mobile Grid automatically validates the UI/UX of the applications across other mobile devices in minutes.

In 2020, Applitools released the Ultrafast Grid for desktop and mobile web browser testing, which has gained amazing traction across hundreds of customers, helping them realize great results. Developers leveraging Applitools Visual AI are able to perform cross-browser tests 18 times faster across all relevant browsers with the Ultrafast Grid, with 99.9999% accuracy. It also reduces the number of locators used by 91% to decrease testing time and effort by a 3.8x factor.

The Native Mobile Grid brings similar innovation for mobile testing and Applitools aims to disrupt the mobile testing space with its modern approach. Running cross-device tests on Applitools Native Mobile Grid is the fastest, most stable, and most accurate way to test mobile devices as its AI-enabled simulation grid drastically reduces the number of false positives and flaky test runs.

During the early access program, Applitools Native Mobile Grid outperformed in-house device farms and traditional real-device clouds; tests that were taking 8-10 minutes are now being run in under 2 minutes. Engineering teams that need to ship quality mobile apps in a short time frame are using Native Mobile Grid to cut test execution time by up to 90%. Users were able to get up and running in a few minutes, and by using advanced computer vision AI algorithms could run automated tests across simulated mobile devices in just seconds.

"Applitools allow us to speed up our visual tests and reduce the maintenance time for our native mobile project. The grid looks amazing and promising. I'm sure it will serve us very well in the near future," said Sergii Gan, QA Engineer at GrubHub.

For a live demo of Applitools Native Mobile Grid, join the Future of Testing Event today at: https://applitools.com/future-of-testing-ux-april-2022/

"We are creating a world where native mobile app testing can finally keep pace with mobile app development. This is a major technology evolution in the software industry. Applitools is building upon the success of Visual AI and the Ultrafast Test Cloud to help companies ship mobile apps continuously with the fastest mobile device testing platform on the market today," said Gil Sever, co-founder, and CEO of Applitools.

The world's top brands, including nine of the top 10 software companies, seven of the top 10 North American banks, and two of the top three North American retailers, partner with Applitools to accelerate innovation with Visual AI and Ultrafast Test Cloud. Learn about the impact modern cross-browser testing is having on organizations by reading the customer stories in this library: https://applitools.com/case-studies/.

Increasing adoption of Ultrafast Test Cloud also led to the industry recognizing Applitools as the:

- Best Testing Service/Tool in the DevOps Dozen Awards for 2021

- Category leader in automated testing on GetApp and Capterra