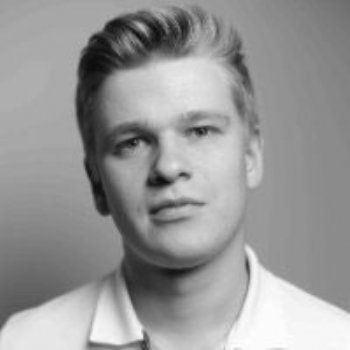 Roman Taranov is the co-founder and CEO of RGK Mobile, an international company that serves as a one-stop-shop for mobile content subscription distributer businesses, specializing in sales of licensed digital content and mobile payment aggregation through direct integration with local mobile operators. As a result of Taranov’s strong leadership, the company is now operating in twenty countries with a team of 200.  Taranov is a self-taught, highly-analytical entrepreneur that began his first venture in 2011 at the young age of sixteen. The first company that Taranov started was a mobile advertising and website brokerage agency, that later became one of the largest, independent agencies in the Commonwealth of Independent States (CIS). He has extensive experience in mobile affiliation, e-commerce, and m-payment, successfully combining his passion for all three industries at RGK Mobile.Taranov is also the founder of K&T Capital, a venture capital firm that focuses on investing in socially- conscious technology companies.
All articles by Roman Taranov

Why using ARKit to create mobile AR apps and contents with the new iOS 11 features is going to put AR in the fastlane....