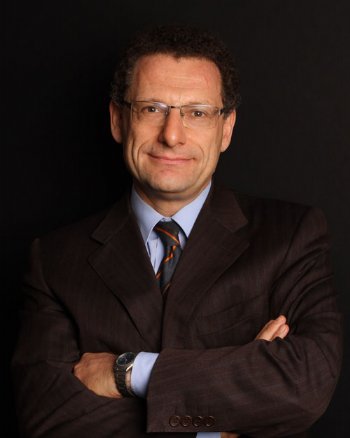 Andrew Bud is an experienced technology entrepreneur and leader with a career spanning 30 years in mobile. He is currently founder and CEO of iProov, a business focused on biometric identity authentication on mobile devices. In 2013 Bud was re-elected the Chair of MEF, the global trade association of the mobile content and commerce industry, on whose Board he has served since 2001.In 1999 he founded mBlox, now the world’s largest provider of SMS transmission for enterprise applications. As CEO Bud built mBlox into a successful high-throughput technology-based service business; as Executive Chairman from 2003, when it became a US company with substantial investment from Silicon Valley venture funds and then grew to over $100m revenue, and he has continued since 2010 to serve on the Board.He has been a non-executive director of the UK regulator Phonepay Plus, and currently serves as a non-executive director on the Boards of ETX Capital and Passiv Systems, which he chairs. His earlier achievements include the world’s first DECT cordless communications product and the mobile network of Omnitel Pronto Italia (now Vodafone Italia).He has a degree in Engineering from the University of Cambridge and is a Fellow of the IET.
All articles by Andrew Bud

What’s wrong with collecting personal information? In short – nothing. Commerce has always been about a mutually beneficial exchange; providing products and services in return for cash or an equivalent value exchange. New business models such as...