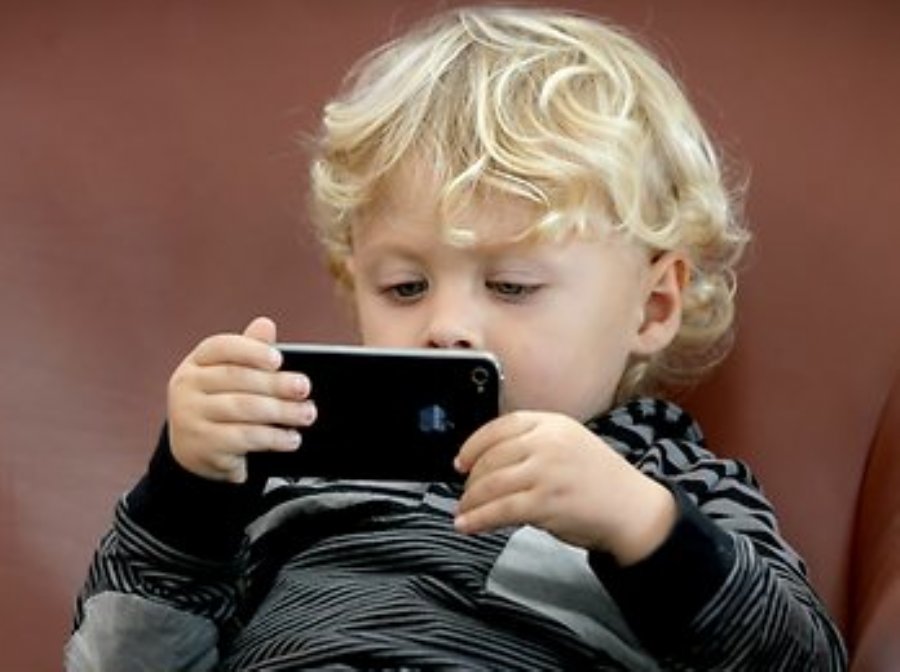 
2,827
Are there app developers out there abusing the system to try and lure people into buying more products - you bet there are. With any good system also ushers in the people that will learn to take advantage of it.
The Australian Communications Consumer Action Network feels that some app developers are becoming greedy and cashing in on young smartphone and tablet users by targeting them with risky ads and in-app purchase alerts - but it's parents who foot the bill they said, it is a growing problem as families used more app technology in todays mobile economy.
"Some developers are creating games for children that aggressively encourage in-app purchases," ACCAN spokeswoman Elise Davidson said. Consumer groups have warned games and other apps aimed at children and teenagers frequently lure them in with free downloads, only to charge for "in-app purchases" or inundate them with banner ads linked to paid websites.
Our Take:
Unfortunately this is another instance where honest app developers are likely getting the wrap for those taking advantage of the system. In-app purchases and billing has been a life saving way for developers to earn revenue from inside their apps and has proven to be the most engaging and revenue earning method when compared to free / paid versions of apps, and in-app advertising.
This is likely happening more on the Android side of the ecosystem than on the iOS side because of the lack of marketing supervision that occurs there. And it begs the question as more abuse and privacy violations occur - when will Google Play move to a full-on app approval process and how will that affect developers? iOS has taken this more seriously by introducing a feature called "Guided Access" that lets parents and supervisors restrict certain parts of the touch-screen but Apple does not automatically refund customers who accidentally rack up big bills on iTunes. However, following a recent lawsuit in the US, Apple has refunded close to $98 million to parents whose children racked up huge bills using "free" apps.