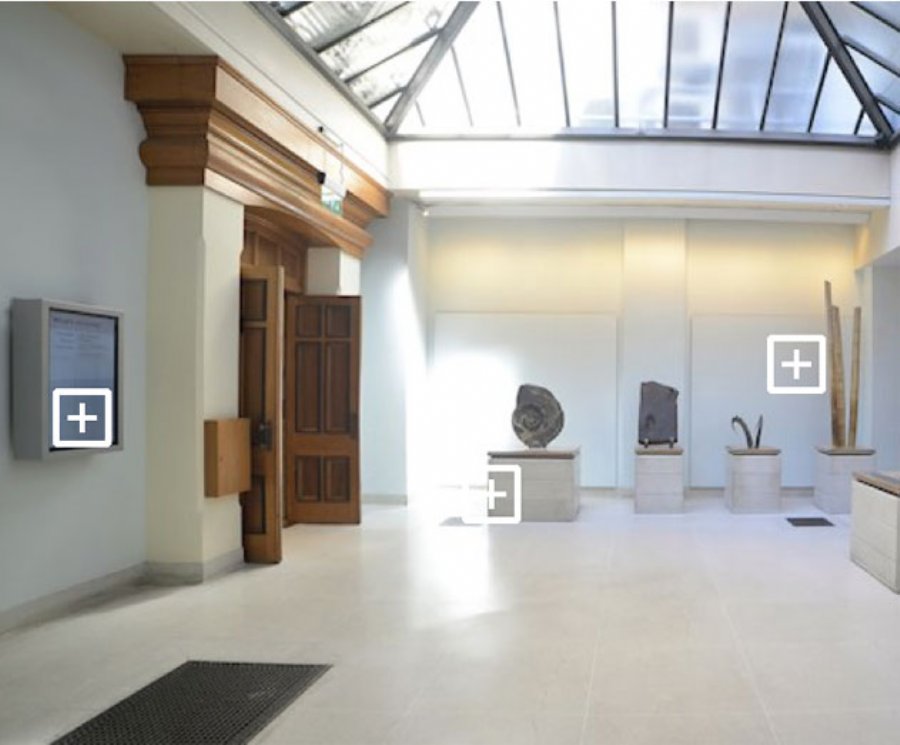 
9,001
HP Software has released a number of updates to its HP Aurasma augmented reality (AR) marketing platform. The company also has announced that it now has more than 200,000 companies creating augmented reality experiences with the platform.
With HP Aurasma, companies can leverage any object, image, or place to offer app users  the ability to view AR marketing and other engagement opportunities (called Auras) through graphics, animation, video, audio, and 3D content. The platform includes a drag-and-drop web studio to create, manage, and track augmented reality marketing campaigns.
HP has expanded and updated the Aurasma’s service offerings which now include three options available to companies to utilize the platform:
Aurasma App
The Aurasma app has been redesigned with a new experience to scan, create, and share augmented reality experiences. The app is lighter and streamlined, with the number of screens cut by almost half. Universal Auras created by companies and are hosted in the Aurasma app are accessible to anyone who downloads the Aurasma app. Users do not need to follow a company’s channels to view Aura content providing the ability for companies to test the platform and leverage the existing user base of the Aurasma brand.
White Label Apps
The skinned or white label app option provides the ability for companies to benefit from new apps with the same functions as the main Aurasma app, but include limited custom branding opportunities. The white label app option provides the ability to reading AR content with built around a company’s branding. The Aurasma white label app has three areas of customization: app name, app icon, and the splash screen shown when the app is launched.
White label apps are built in-house by the Aurasma's services team for a one time cost and can be built within 3 working days. HP Aurasma will provide the app files for submitting to app stores and companies are responsible for submitting and publishing apps to the Apple and Google Play app stores.
Aurasma SDK
The Aurasma SDK embeds Aurasma technology into existing or new apps, typically alongside other app functions. It embeds Aurasma image recognition technology into an app and also provides a viewfinder that accesses the camera to "see" the world and render AR content from Aurasma's platform.
The SDK provides features for taking photos, selfies, social sharing, exploring AR content, a user guide, and minimal UI. The SDK comes with a working sample implementation that will compile and function fully, as a model for embedding into apps. Apps will need to be resubmitted to the app stores after embedding the SDK.
Other New Aurasma Enhancements
HP has released new templates through Aurasma's cloud-based studio for creating, managing, and tracking augmented reality campaigns. The new templates offer use cases such as statements, packaging, event engagement, direct mail, and more.
Every Aurasma AR experience (or 'Aura') has built-in analytics to help marketers reach ROI goals and communicate performance and value of AR campaigns. New analytics scorecards feature clear goals benchmarking for clicks, views, and engagement.