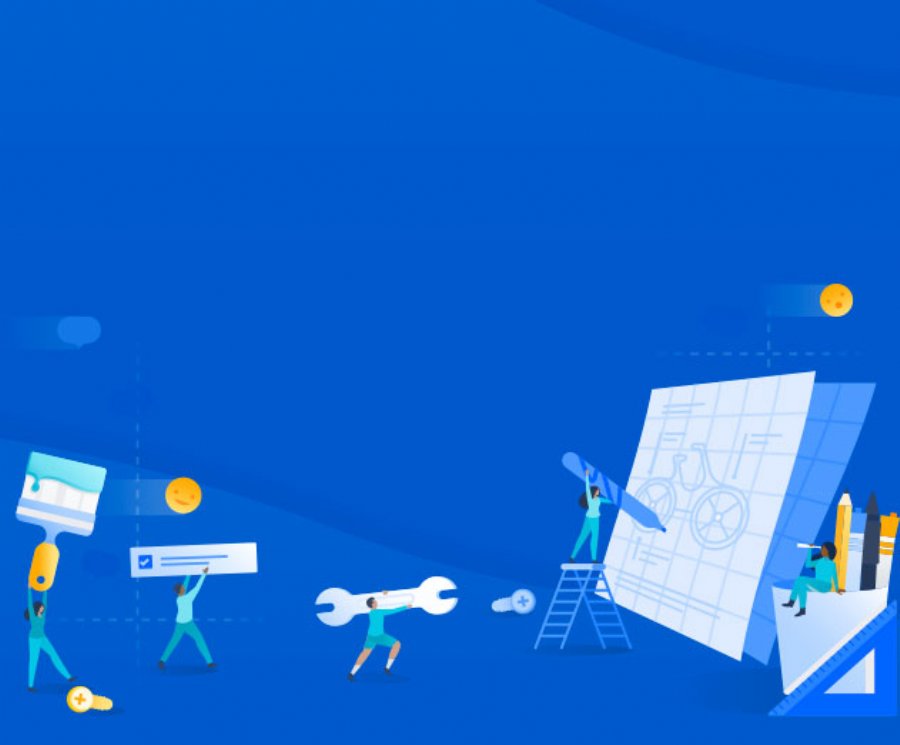 Atlassian Stride announces all new customization features for the platform in the first news since it's launch.

Atlassian has announced that Stride now allows its users to customize the platform to their exact liking by using new API capabilities that specialize in custom apps and bot development. Stride is the first product built on the new Atlassian API platform and takes advantage of Atlassian's new app management console. Atlassian also made the announcement that they built out a new documentation interface, including an integration with Postman, making it easier for you to both try and test the Stride API.

"Stride already integrates with the apps that power the best teams, like Jira Software, Trello, Confluence, and GIPHY, to optimize their workflows and communication. Starting today, we're introducing new ways developers can build and use custom apps in Stride to get actionable insights that make their teams more agile and open." said Oji Udezue, Head of Product at Stride.

"When we announced Stride, we were thrilled by the enthusiasm of Atlassian's developer community, and nearly a thousand developers requested early access. Over the last few months, we've been hard at work on a new API platform, making it easier for developers to take advantage of the most powerful and flexible API in team communication" continued Udezue.