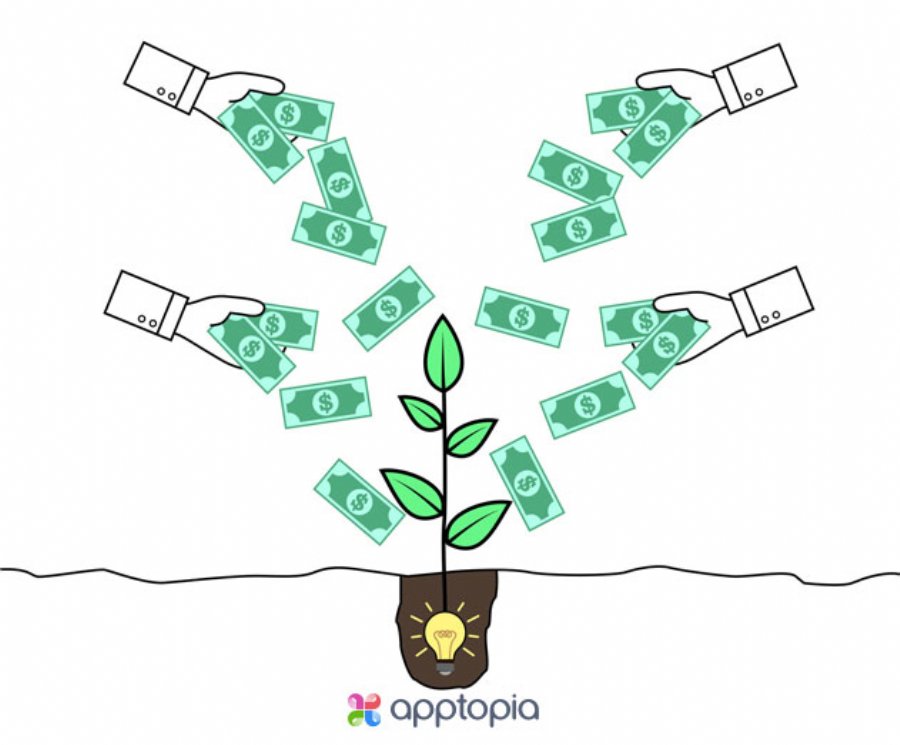 
134,751
Apptopia has announced its second round of seed funding led by Ashton Kutcher’s and Guy Oseary’s Sound Ventures. The round of $2.7 million brings Apptopia’s total funding to $5 million and included the minds of Mark Cuban, 500 Startups, RTA Ventures, Full Tilt Capital, Telegraph Hill Capital, Expansion VC and more. Several parties, including Mark Cuban, have participated in both rounds.
The company has increased its headcount over the last year from 18 to now 42 employees between offices in Boston and Kiev, Ukraine. Sapir says the funds will be invested into making better products with more intelligence to create the next generation platform. “There’s so much opportunity in this space still. Our goal is to bring more transparency to the app ecosystem and make it easier for people to both enter and succeed.”

“Some things just make sense. In this day in age, companies cannot afford to make decisions without insight and intelligence, especially in ultra-competitive markets like the app economy,” said Guy Oseary, Founder of Sound Ventures. “More than the product though, I always say I like to invest in relationships and people. It’s so important to have the combination of passion and vision that Eliran and Jon possess.”

“I believed in Apptopia and its founders when I initially invested in 2014 and my belief has only strengthened as the company has tripled its revenue just this year,” said Mark Cuban.” Having experience with my own app, Dust, I know how important app marketplace intelligence is to big and small developers alike and what that insight can translate into.”