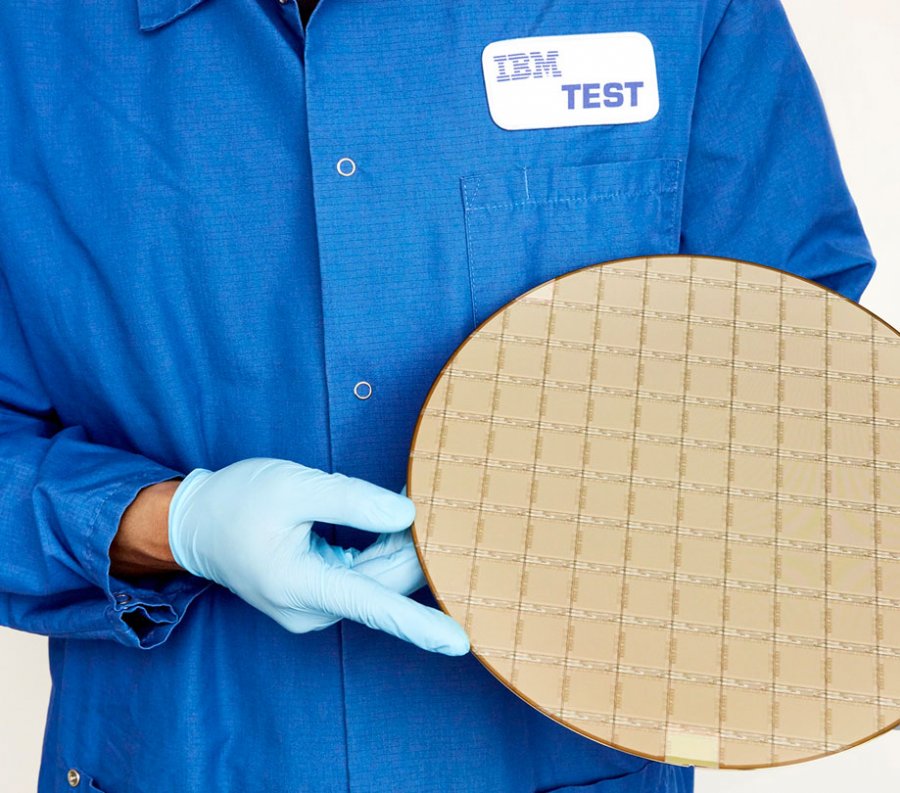 IBM announces the release of Telum, the artificial intelligence processor that has on-chip acceleration, designed to detect fraud in real-time, and will be released in the first half of 2022.

Here are the key highlights of Telum:

Telum’s on-chip acceleration for AI inferencing is capable of running AI models during the transaction. This improves fraud detection in industries that hold valuable customer and business information such as banking, finance, and insurance.

The chip contains 8 processor cores with a deep super-scalar out-of-order instruction pipeline, running with more than 5GHz clock frequency, optimized for the demands of heterogeneous enterprise-class workloads. The completely redesigned cache and chip-interconnection infrastructure provides 32MB cache per core and can scale to 32 Telum chips.