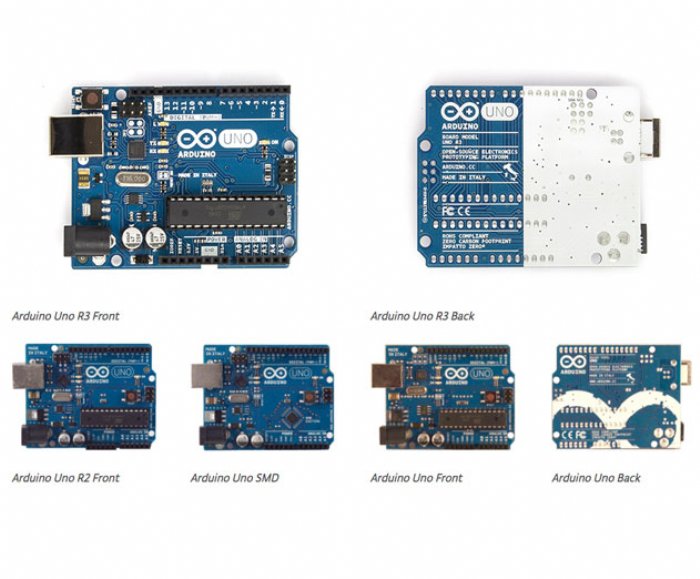 Arduino IDE 1.6.0 Released Plus Arduino Day Events to Be Held On March 27


16,044
Arduino, an open-source electronics platform based on hardware and software interactive projects, has released IDE 1.6.0 after two years of development. The open-source Arduino Software (IDE) facilitates writing code and uploading it to Arduino board. It runs on Windows, Mac OS X, and Linux and the environment is written in Java. You can see the complete rundown of updates at the end of this news post.
Arduino Day
Arduino Day will be held on March 27. It is a worldwide 24 hour long event providing the opportunity for Arduino enthusiasts to get together, share their experiences, and learn more about the platform.
Arduino will organize five official events to be held in Torino, Malmo, Bangalore, Boston and Budapest. And the company is encouraging Arduino user groups, makerspaces, hackerspaces, fablabs, associations, teachers, pros, and newbies to participate be creating local user related events.
If you want to organize an event during Arduino Day, here is how the company suggests doing so:
- Find a location and plan your activities according to the resources you have available.
Consider different ways of engaging your audience, such as talks, panel discussions, hands-on workshops, open days, and show-and-tell events. Most of the activities should be open to the public and free of charge (you can also run a workshop with a fee, but it should not be the only activity for the day).
- Fill out the online form and submit your proposal.
- The call for event submissions closes on March 15th.
- Once your event has been approved, a location pin will be added to the map on the Arduino Day website. This is temporary situation and you need to prepare an agenda of your event to get the event confirmed. Once approved you will also receive a confirmation email with a link to download your Digital Kit, which includes: Official Arduino Day posters, Event flyer, Official signage system, graphics for Badges, and a 10% discount code for the Arduino Store.
- Make sure the final agenda for the day is published online. You can create a blogpost, a Facebook event, a meetup, an Eventbrite page, or whatever online page you like. Only Community events with an online agenda will be confirmed.
To learn more go to the official Arduino Day website.
Arduino IDE 1.6.0
Here is a partial list of what is included in the new update:
- Support for multiple platforms
- Boards are detected and listed on “ports list” menu together with the serial port
- Drivers and IDE are now signed for Windows and MacOSX
- Improved speed of build process
- Autosave when compiling/uploading sketch
- A lot of improvements of the serial monitor (faster, backed by modern JSSC serial library instead of old RXTX)
- Find/replace over multiple tabs
- Improved lots of Arduino API libraries (String, Serial, Print, etc.)
- Tools & toolchains upgrades (avr-gcc, arm-gcc, avrdude, bossac)
- Command line interface
- IDE reports both sketch size and static RAM usage
- Editor shows line numbers
- Scrollable menus when many entries are listed
- Upload via network (Yún)
- HardwareSerial has been improved
- USB has got some stability and performance improvements
- SPI library now supports “transactions” for better interoperability when using multiple SPI devices at the same time
- Better support to 3rd party hardware vendors with configuration files (platform.txt and boards.txt)
- Submenus with board configuration can now be defined
- Fix for upload problems on Leonardo, Micro and Yún.
- Libraries bundled with Arduino have been improved and bugfixed, in particular: Bridge, TFT, Ethernet, Robot_Control, SoftwareSerial, GSM
- A lot of minor bugs of the user interface have been fixed
You can learn more about the new IDE here.