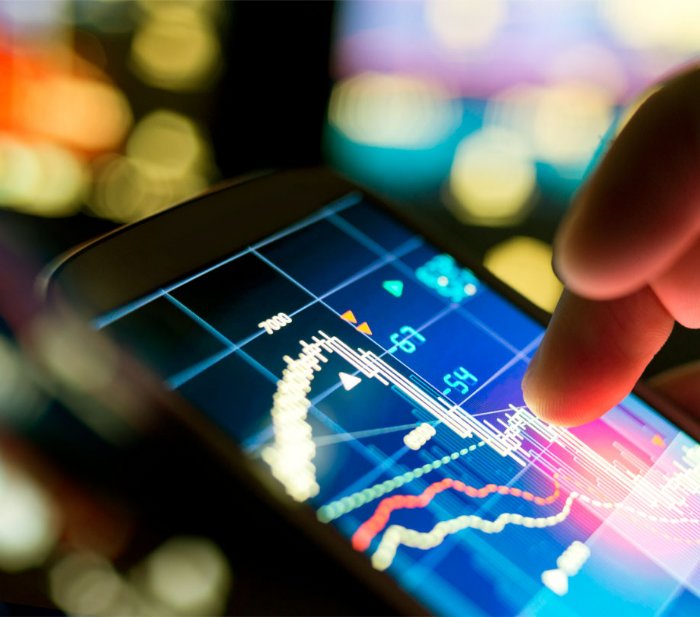 ArangoDB 3.7 introduces new graph and search features that improve the database's capability to work with highly-connected data at any scale -- furthering the company’s goal of providing the most flexible database on the market.

ArangoDB announced the GA release of ArangoDB 3.7. ArangoDB 3.7 introduces new graph and search features that improve the database's capability to work with highly-connected data at any scale -- furthering the company’s goal of providing the most flexible database on the market.

Key features in ArangoDB 3.7 include improvements for distributed scale-out graph queries with the introduction of  SatelliteGraphs and Disjoint SmartGraphs to ArangoDB Enterprise. ArangoDB 3.7 also significantly extends ArangoDB’s search and retrieval capabilities with fuzzy search and other improvements to its integrated full-text search engine, ArangoSearch. Furthermore, the ArangoDB 3.7 release focuses on improvements for deploying and operating ArangoDB on Kubernetes and cloud-like environments.

“The mission of ArangoDB has always been to build the most flexible database to give developers freedom when building their applications – the freedom to innovate quickly without complexity,” said Claudius Weinberger, CEO and co-founder of ArangoDB. “As organizations continue along their digital transformation, they need to be able to combine various forms of data from an increasing number of sources to answer today’s questions. With ArangoDB 3.7, we’ve reached a critical milestone in our journey to build the most adaptive database – a database that is not only about data, but can also contribute to the development and innovation process.”

There are certain use cases that are best managed by a graph database, such as identity and access management, as well as IoT use cases like network analytics on sensor data. SatelliteGraphs replicates graphs to each server, enabling queries to be executed locally, and thus powering near real-time execution by removing network latency across large data sets.

Disjoint SmartGraphs builds on the SmartGraphs feature already available in ArangoDB Enterprise. With Disjoint SmartGraphs, not only is data distribution between shards optimized by minimizing the number of edges that require network hops, but each branch of a graph is sharded to each server -- pushing down the query execution completely to the servers. This is an optimal solution for hierarchical graphs found in manufacturing, IT network management, SaaS offerings, or genomic research, as well as the need for holistic graph analytics.

ArangoDB 3.7 also includes a number of new features added to ArangoSearch, ArangoDB’s full-text search and ranking engine, including wildcard matching, fuzzy search capabilities with ngram- and Levenshtein-based matching, as well as enhanced phrase and proximity search. In combination with the already rich feature set of ArangoSearch, the upgrades in ArangoDB 3.7 further minimize the need for an additional search engine in deployment stacks while making completely new queries possible by combining search with graph.

“With the value and importance of data on the rise, organizations continue to look for ways to consolidate their infrastructure and connect various data silos. ESG research shows that 66% of organizations must integrate between four and nine data silos to yield reliable outcomes. And to make matters worse, the collection of data silos used for analytics often consist of mixed data types, management tools, and ways of access,” said Mike Leone, Senior Analyst at Enterprise Strategy Group. “As a native multi-model database unified by a single query language, ArangoDB provides an elegant solution for organizations looking to consolidate their database infrastructure. Today’s release of ArangoDB 3.7 with new graph and search capabilities marks a big step forward in terms of enabling companies to operate at scale.”

Other key features in ArangoDB 3.7 include:

Schema validation: In addition to join operations, ACID transactions, and the ability for complex document queries, ArangoDB 3.7 adds schema validation as a feature known from relational database systems. Schema validation gives users the option to validate all new data being written to the database, as well as analyze existing data about the validity of the data schema.

Parallel Graph Traversals (ArangoDB Enterprise): The Enterprise Edition of ArangoDB 3.7 allows specifying the level of parallelism to employ nested traversals. Parallelizing a traversal is normally useful when there are many inputs (start vertices) that the nested traversal can work on concurrently.

ArangoDB 3.7 is available immediately for download here, as well as on ArangoDB Oasis, ArangoDB’s managed service.