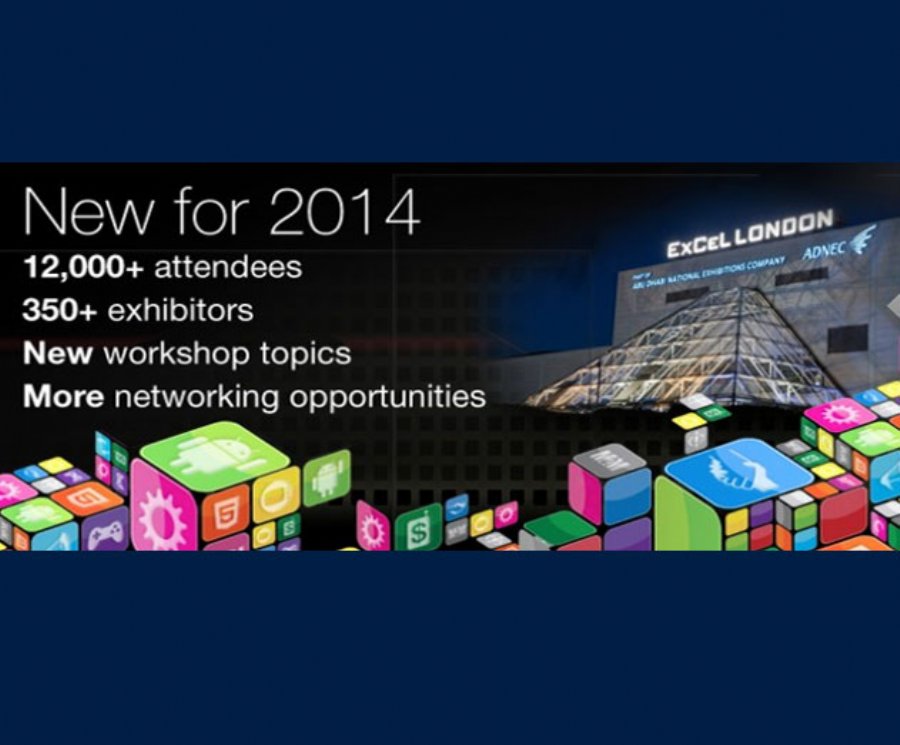 
14,592
The next rendition of Apps World will be held in London on November 12-13 and developers interested in attending can purchase their passes now and receive a discounted price. The early bird pricing is good through September 12.
Now in its 5th year, the Apps World Developer Conference & Exhibition has grown to over 350 exhibitors and 12,000 plus attendees across the app ecosystem including developers, mobile marketers, mobile operators, device manufacturers, platform owners and industry professionals.
The event has moved to a new home for 2014 – the ExCeL London. The exhibition floor will include new start-ups showcasing alongside industry giants, live hackathons, interactive workshop sessions, parties and the return of the Appsters Awards.
Highlights for the event include:
Kevin Harrington – Kevin is the inventor of the infomercial and founder of ‘As Seen On TV’. He’s an American entrepreneur and business executive that has appeared on Shark Tank (the US version of the UK show Dragon’s Den). Kevin regularly appears on US TV including The Today Show, Good Morning America, and CNBC.
350 Exhibitors – Ranging from the biggest players in the industry to smaller ones looking to break through with new technologies.
Start-up Zones –Offers the opportunity for new start up apps to take a free booth and gain exposure.
The Hackfest – There are two Hackfests; TV Apps Hackfest and Apps Hackfest.
Networking – Apps World Connect is Apps World’s networking app exclusive to all of the paid workshop delegates, speakers, exhibitor and sponsors to connect pre-event, share knowledge, engage in discussions & pre plan meetings with people they want to connect with at the show.
Peter Molyneux – Peter Molyneux OBE has remained one of the most recognizable faces in the video games industry for the past four decades and is considered to be one of the world’s most innovative and celebrated game designers. Peter will be delivering the opening keynote on November 12th at 10:30am in Gaming World.
Unplugged – New for 2014, Apps World Unplugged is a party for developers and tech fans providing a chance to hear from keynote speakers in a casual, cocktail atmosphere.
Jason Bradbury – When it comes to gadgets, science and all things tech, Jason is a force of nature. His own inventions, which include the world’s first working jet-powered hoverboard, have become legendary with viewers of The Gadget Show UK & US.
Meet Ups – There will be a Mobile Monday Meetup at Apps World and a Women in Tech meetup. Mobile Monday will be held on November 12th at the start up village. Local and international meetup groups and associations will be are raising the profile of women in the creative and tech industries through the Women in Tech Meetup.
The Appsters Awards – Celebrating and rewarding excellence in the app industry, the Appsters Awards showcases key app developments that have taken place in the past twelve months.