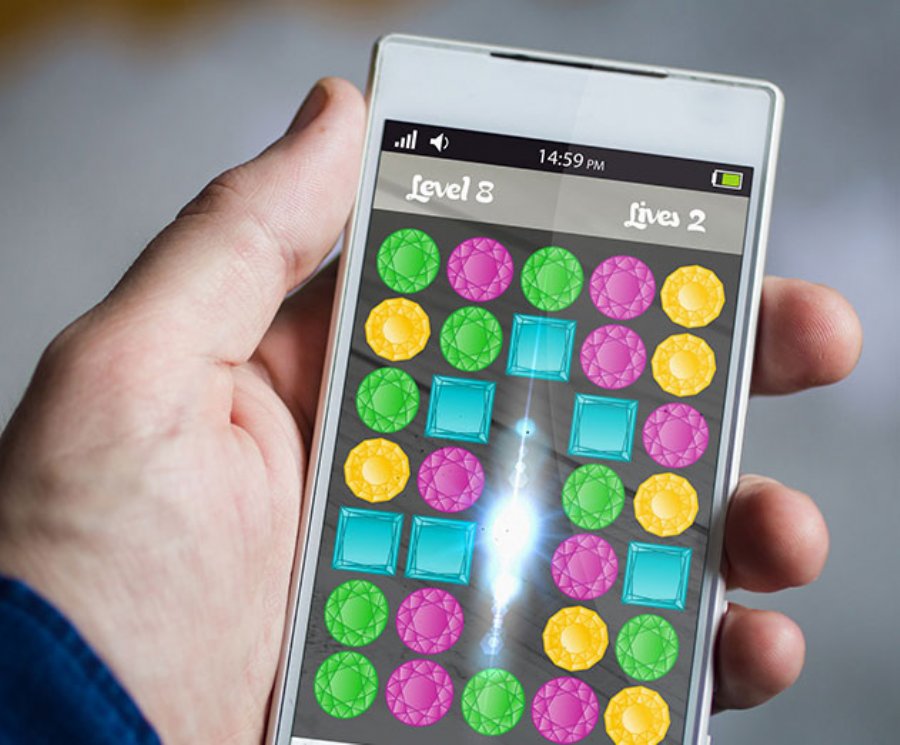 AppOnboard raises $4M in a seed round

The app economy is larger than ever - mobile revenues grew 40 percent in 2016 with app developers grossing $37 billion, excluding any advertising revenue. Roughly half of that goes back in the ecosystem for User Acquisition (UA) - or paying for downloads.

AppOnboard Inc, mobile app demo maker, has raised $4M from Troy Capital Partners, London Venture Partners (“LVP) and a syndicate of VCs and CxO luminaries of the mobile app ecosystem. Their technology transforms any mobile app into an immersive demo for end users to experience an app before choosing to download from the App Store.

Their demos are virtually indistinguishable from the core-loop or onboarding experience of an actual app. This technology gives mobile developers a tool that empowers their product teams to improve all aspects of their app’s user experience. From chronological heat map analytics, to the sight, sound, motion, and physical touch analytics that its dashboard provides, AppOnboard allows developers to see in real-time how users interact with the Full-Fidelity demos of their apps. This insight facilitates updates without App Store re-submission, and even allows for conceptual app evaluation without full development or launch to market.

AppOnboard Co-Founder and CEO Jonathan Zweig - creator of 14 of the first 100 native iOS apps - was previously CEO and President at AdColony, which he also founded and sold to Opera in 2014 for $350M.

“We’re looking to change what’s possible in app discovery, and to change ads into something users enjoy and see value in taking the time to play,” said Jonathan Zweig, CEO and Co-Founder of AppOnboard. “With our new technology, we can eliminate fraud, maximize downloads and reveal to developers a new level of detail on their marketing audience not before accessible through simple mobile advertising.”