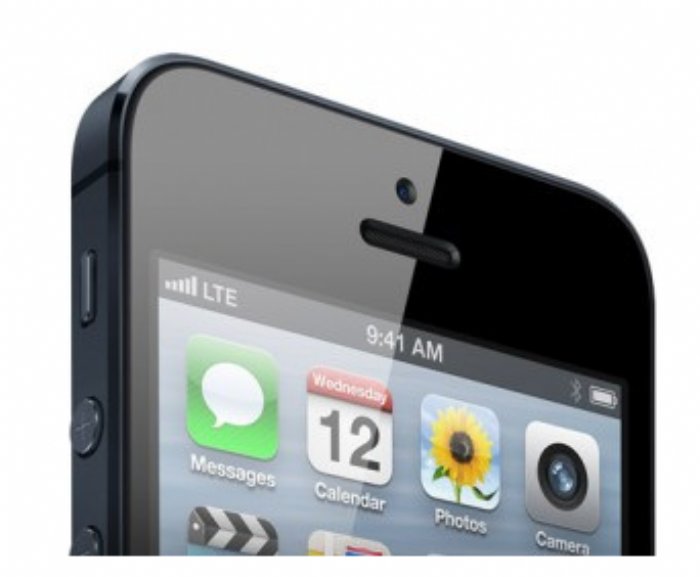 
938
If you've been waiting for some, any news related to the next iPhone here ya go! It looks like some reports are emerging that Apple is greasing up the assembly line for the production of their next iPhone, tentatively called the "iPhone 5S"
Reports are saying the new iphone will be similar in size and shape to the current iPhone 5, only with more power and different specs under the hood. My speculation is it's going to only flatter what iOS 7 has in store for us so I'm anxious to see it!
An Apple spokeswoman declined to comment this afternoon, but the Wall Street Journal earlier reported that the company was working on a less expensive iPhone that could go on sale as soon as this year. Analysts have said they expect Apple to launch its next iPhone around the summer.
With the Samsung Galaxy 4 release and the gap closing for some iPhone users that have defected over to the larger screened devices, I'd be surprised if Apple did make their new iphone with the same stretched screen and not a wider one but they are always full of well thought out ideas so whatever the new device will be, I'm sure it will be great... at least it better be for all us Apple fans (glaring towards Galaxy S4)