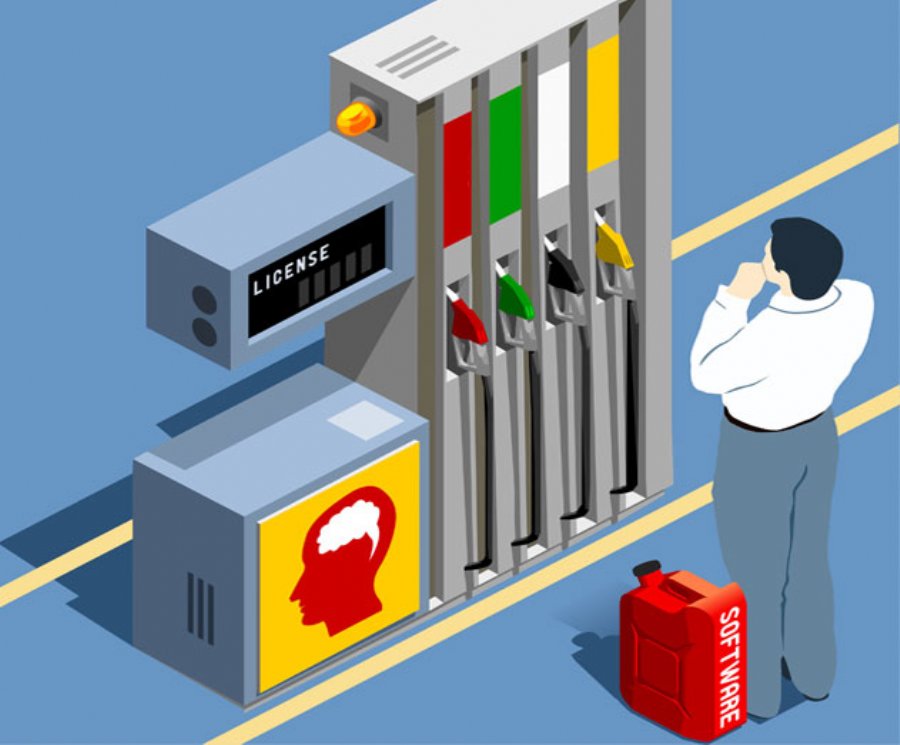 
13,724
Apple has announced the availability of an open source Swift community, including the new Swift.org which is dedicated to open source Swift. The website hosts resources for developers that want to contribute to Swift, offer fixes, and interact with other developers.
Swift.org allows any Apple developer to download the Swift code and in-development builds. More advanced developers interested in contributing to the project can file bugs, participate in the community, and contribute their own fixes and enhancements. The builds are not meant for production App Store development and developers will need to use the stable releases of Swift included in Xcode as a requirement for app submission to the App Store..

- A bug reporting and tracking system
- Mailing lists
- A blog dedicated to the engineering of Swift
- Community guidelines
- Getting started tutorials
- Contributing instructions
- Documentation on Swift
- Developer and API design guidelines
Other Swift announcements include a new GitHub public source code; a new Swift package manager project that makes it easier for sharing and building code; a Swift-native core libraries project offering higher-level functionality above the standard library; and platform support for all Apple platforms as well as Linux.
Apple’s new GitHub repositories are located at github.com/apple and offer all the source code for the Swift project. The public repositories include the Swift compiler, LLDB debugger and REPL, the standard and core libraries, the package manager, and other supporting projects.
The Swift Package Manager is an early-stage project that will be developed as open source from the outset. The repository is in a very early state and Apple will be using the developer engagement to expand the functionality of the package manager.
Open source Swift runs on a Mac and is capable of building apps for OS X, iOS, watchOS, and tvOS. Swift.org also offers a Linux version of Swift, with a Linux toolset including package manager support, the LLDB debugger, and the REPL. Swift.org hosts binary downloads of the compilers and command line tools for the Apple and Linux platforms to help developer get up and running. The latest version of Xcode supports an alternate toolchain option designed to make it simple to try out the latest open source builds of Swift from within Xcode.