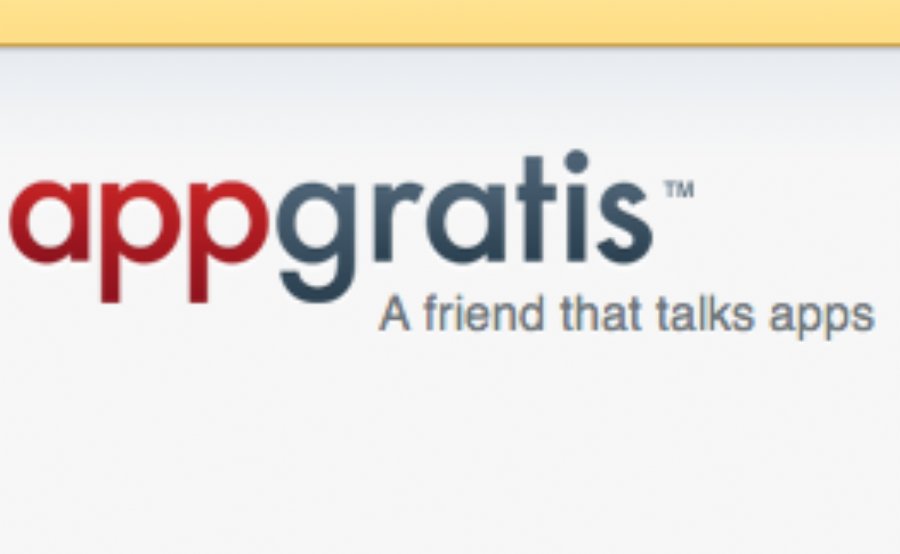 
2,609
Even after a $13.5 million funding round, AppGratis was removed from the iOS app store by Apple. Why?
The reason is quite simple, Apple doesn't want anything to influence their app ranking process except for their own algorithm (or by purchasing ad space in iAds).
AppGratis is intended to be an app discovery tool that is different than Apple's way for users to find apps. Developers can get into their app into the rotation and featured through AppGratis daily promotions. Sometimes it's free depending on the quality of the app but it generally cost the developer. When we spoke with them at AppsWorld this year, we heard prices ranging from a few thousand dollars up to tens of thousands of dollars to get your app promoted, it depends on how high up in the app store rankings you want to be lifted, and how fast..
Last year Apple changed the entire schema on which apps get discovered, and displayed on screen which did not help developers one bit, it generally damaged visibility of some apps that would otherwise have been noticed. AppGratis is in a way - an alternative app store experience, which clearly has rubbed Apple the wrong way, hence the removal.
Developers are at the mercy of the mechanisms in place inside the stores they publish their apps in, period. It is a scary thought but you can at least rest in knowing that giants like Apple are trying to maintain the integrity of their app stores in a way that will benefit users, and developers. The problem is when the store rules change "on the fly" and developers are left in the remnants of how they used to do things. More recent iOS store changes such as not considering the title of an app in a store search as relevant information, or drastically changing the user search experience are a few examples of such drastic changes that kill some developers ability to get visibility for their apps.
I'm sure AppGratis and Apple will work things out, but my guess is that there will have to be a fundamental change in the way the app functions before it can be let loose again in the iOS store.