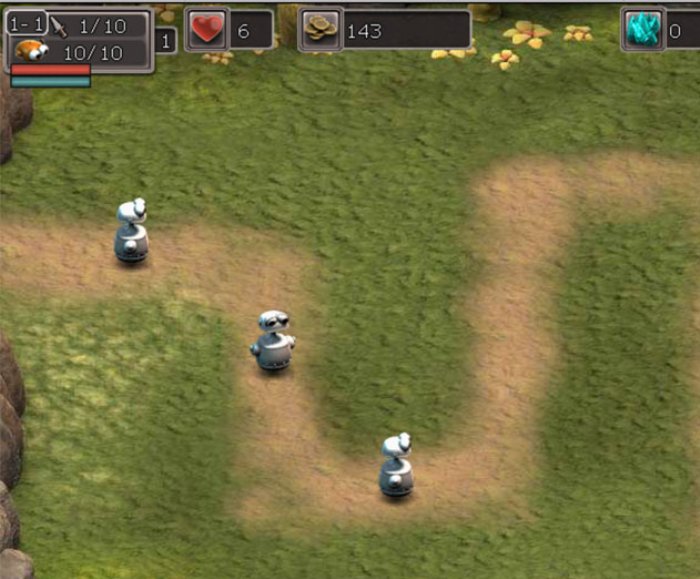 
5,656
The Game Creators, the team behind the AppGameKit instant game development engine, have announced the  launch of an AppGameKit HTML5 version.
The new functionality leverages the latest HTML5 Hypertext Markup Language which now fully supports native execution of 3D games content, which means no more plugins to install. With the new version of AppGameKit, developers can export directly to HTML5 compatible files which can be run locally or uploaded to a server, allowing users to play apps and games instantly through their browser. With the functionality of WebGL, users can run 3D games under hardware acceleration and optionally switch to full screen.
To check out the new functionality the team suggests checking out Towerbots AppGameKit HTML5 game by French indie developers Dracaena Studio.
As a platform, the AppGameKit offers an instant game development engine targeting beginners, hobbyists and indie developers. It provides a way to code and build apps/games for multiple platforms using AppGameKit's basic scripting system.
AppGameKit also caters to advanced developers, providing the ability to use the AppGameKit C++ libraries and benefit from all the features of AppGameKit's core game engine.