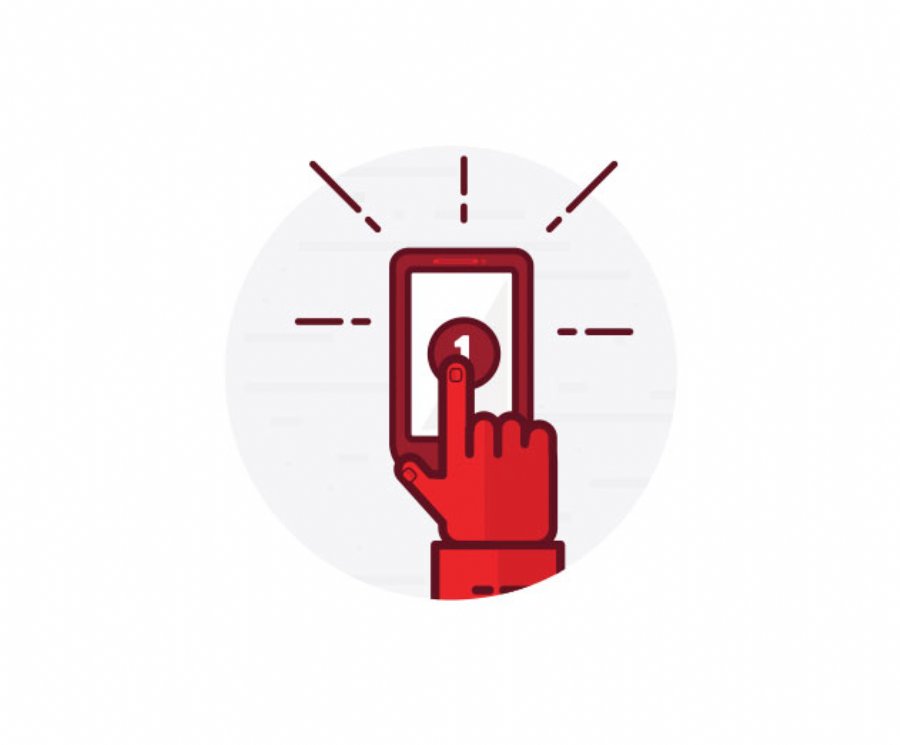 
1,758
Appboy is bringing marketing automation to mobile apps via the launch of its new Campaign Retargeting which provides the ability to move past creating one off campaigns.
Appboy customers can now retarget based on individual actions that users have or have not taken. Every campaign activity can now be leveraged via mobile, providing a complete picture on how users interact with a brand and its app.
For instance, using the Retarget Campaign filter, it’s possible to target and send follow up messages to users determined by whether they open a campaign email, click on a link within an email, open a push notification or click on an in-app message. In addition, the platform can filter and retarget according to specific combinations of users actions – such as people who only opened a push notification and not an email, people that didn’t open both, etc.
Stats are collected on a per user basis, allowing the ability to zoom in on micro trends, as well as understand the larger picture of audience behavior and revenue generation inside and outside of the app. This holistic picture exposes how each user is interacting with specific campaigns, thus creating the potential for in-depth, highly personalized engagement.