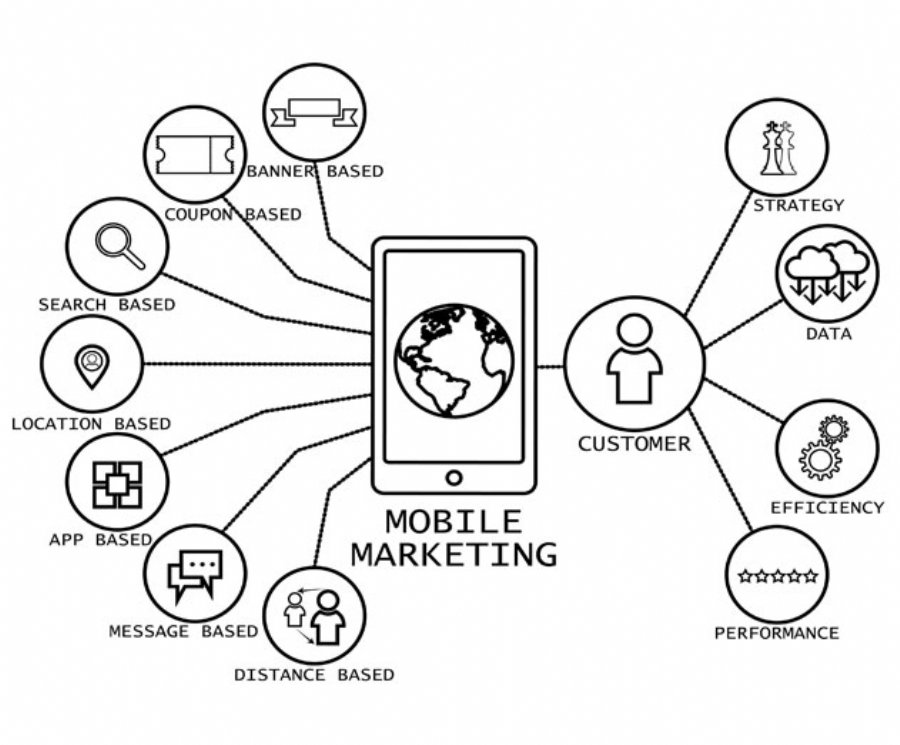 
9,690
According to its latest monthly app marketing report, Fisku saw the cost per install (CPI) rise and the cost to acquire a loyal user (CPLU) fall. The company predicts this pattern indicates smarter targeting as publishers are spending more to get their messages in front of the right audiences at the right time and earning long-term loyalty in return.
In the July report the CPLU index dropped 7 percent from last month to $2.98, representing a 51 percent increase year-over-year. The CPI on iOS increased to $1.43, a rise of 24 percent since June and an increase of 16 percent since last year. The CPI on Android rose to $2.73, up 29 percent since last month and 115 percent year-over-year.
The Fiksu App Store Competitive Index, which tracks the average aggregate daily downloads of the top 200 free iOS apps, showed a 10 percent drop over last month to 7.5 million daily downloads. The company suggests the decrease can be attributed to typical summer slowdowns and is another contributing factor to the rise in CPI.