Next
Richard Harris
10/11/2012
10/11/2012
App developers I told you so to Apple about maps
Apple Maps,Google Vs Apple Maps
https://appdevelopermagazine.com/images/news_images/Apple-Maps-Early-Version-Sucks-App-Developer-Magazine_jon56278.jpg 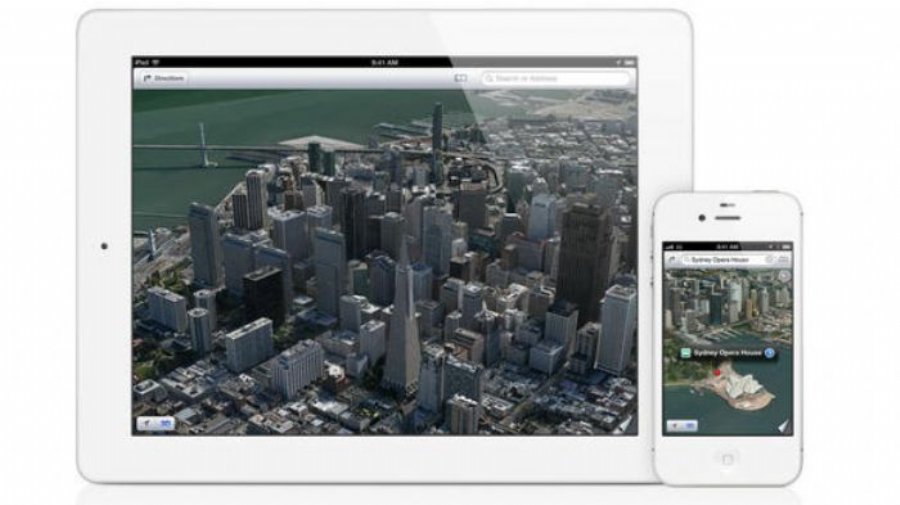 App developers I told you so to Apple about maps

The first version of Apple maps gets a bad rap from iOS app developers across the globe as tensions mount for Apple to fix the maps or just let Google have the platform.

App developers raised concerns about the poor quality of Apple's Maps back as far back as June, it has been revealed.

Several anonymous developers revealed to CNET that it was obvious early on that the Google Maps replacement was not up to scratch and weren't shy about informing Apple through several official channels.

These developers, who now rely on the app to power features within their apps, had access to the Maps platform as soon as the Beta version of iOS 6 was outed following WWDC four months ago.

One of the developers in question said: "I posted at least one doomsayer rant after each (developer) Beta, and I wasn't alone."

The developer said that the problems were so widespread then there seemed to be no point in making individual complaints about issues.

"The mood amongst the developers seemed to be that the maps were so shockingly bad that reporting individual problems was futile.

"What was needed wasn't so much an interface for reporting a single point as incorrect, but for selecting an entire region and saying 'all of this - it's wrong.'"

Another developer says he issued bug reports, emailed his own contacts at Apple and complained on developer support forums, yet no help, other than an admission of "known issues," was forthcoming.

The software-maker said: "During the beta period I filed bug reports with Apple's Radar system posted on the forums several times, and e-mailed multiple people within Apple's MapKit team to voice our concerns.

"This has been a frustrating experience for us and we don't care where the imagery comes from, we just would like our customers to be able to have the same experience within our app when they update from iOS 5 to iOS 6.

"Instead, the OS upgrade broke some of the features we built within our application despite being told that only the imagery would be swapped out."

Apple has been under heavy and consistent fire from users, developers, and commentators since it made iOS 6 public in mid-September.

Of course, last month the company took the unprecedented step of making a groveling apology to its customers, admitting that it had fallen short of its own high standards.

Apple has pleaded for patience and vowed that the app with getting considerably better as more data becomes available from users, but so far little improvement has been noted.