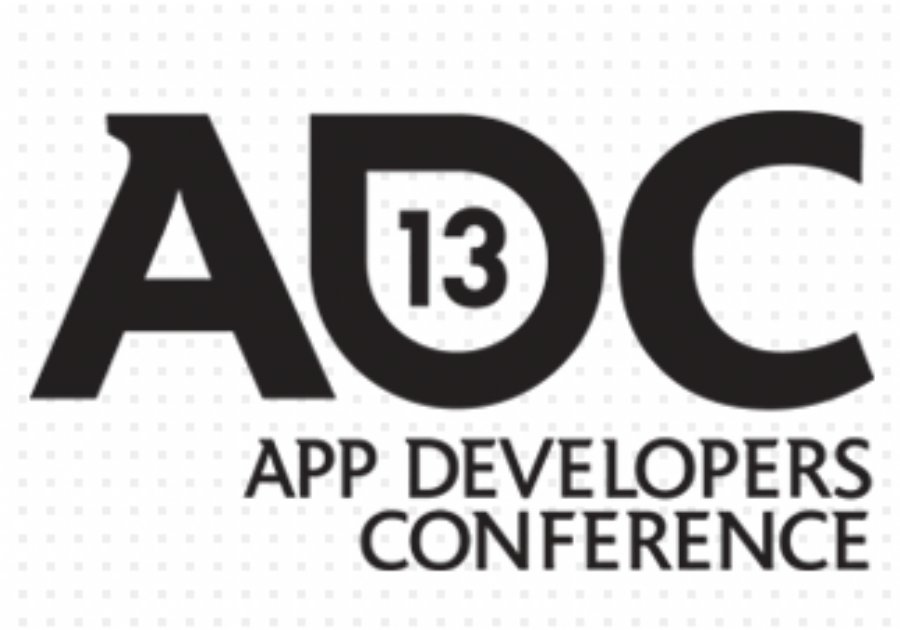 
1,307
Piracy and discoverability are the top issues facing app developers today, according to new research conducted by the organizers of the inaugural App Developers Conference (ADC). In order to paint a picture of the app development landscape as it stands right before ADC, more than 250 app creators were surveyed on topics ranging from targeted platforms and app stores to app verticals, monetization methods and more. Organized by the UBM Tech Game Network, creators and producers of the largest and longest-running professionals-only game industry conference, the Game Developers Conference (GDC), ADC will take place November 5th-7th at the Los Angeles Convention Center and will be co-located with another inaugural event, the future-facing GDC Next.

26% of surveyed devs had their apps pirated; of those with IAP, same percentage saw them hacked.

The ADC survey found that piracy is a major issue with app development -- though it appears that some developers feel the sting far more heavily than others. 26% of surveyed developers reported that their apps had been pirated. Of those developers whose apps use in-app purchases (IAP), a similar 26% found that their IAPs had been hacked (that is, obtained without payment). 7% of respondents were familiar with their app’s piracy statistics, either from internal checks, analytics, or other sources, and some of those provided anecdotal evidence. “Of our 8M+ total downloads,” one said, “1.5M+ have been pirated, mostly in Russia and China.” Another stated that, on Android, “approximately 90% in-app purchases were faked.” Yet another said, “Flurry analytics unique users: 11862. App Store downloads: 1141. 90.4% pirated copies.”

In a free-form survey question, developers were asked to identify what they felt to be the biggest problem within the current app development market. Most answers connected to problems with discoverability—albeit from different ends of the spectrum. Developers frequently described app stores as “crowded” and “overpopulated with low-quality apps”; others also noted that users’ expectations for free apps made it hard to charge even $0.99 for their higher-quality app. Other developers cited platform and device fragmentation as their main issue: “Too many devices and operating systems to support,” “Too many app stores,” “Too many competing platforms,” “Different languages and stores,” and other similar comments came up very frequently.

When it came to how their studio attempted to solve said problems, most developers were fairly clear: Make better apps. “Create the best app possible,” “Build a quality app,” “Make innovative apps,” “Give them an app worth paying for,” “Make things that matter,” and similar responses were very common.

Games rule app verticals, but developers are willing and able to diversify

The entire survey, which also covers questions of studio size, profits and monetization, app platforms and stores, can be downloaded for free at http://www.adconf.com.