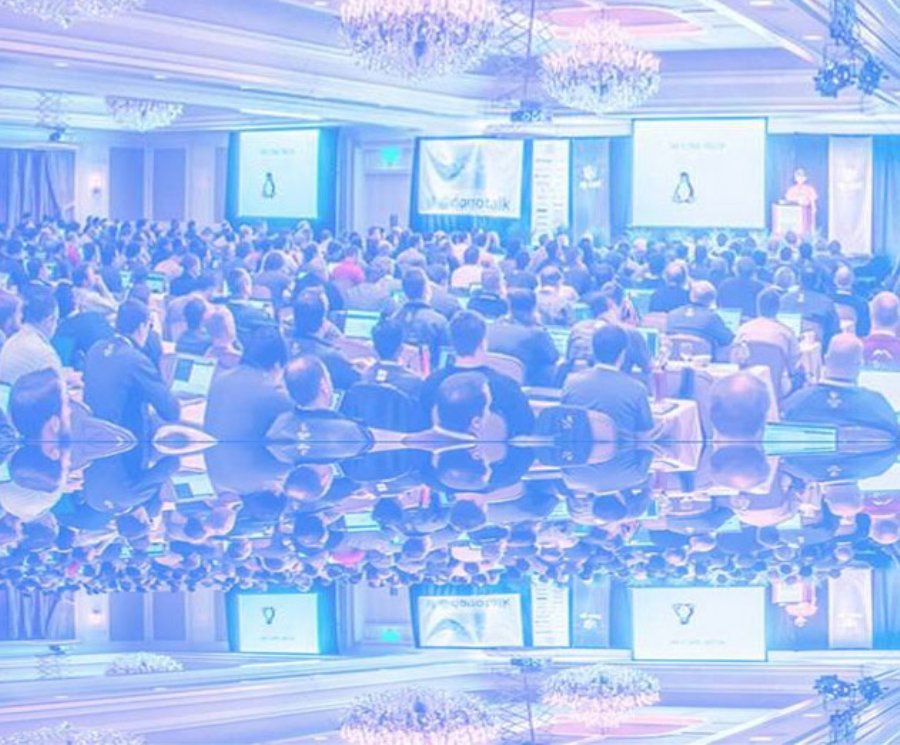 
18,129
If you’re a developer looking for a event to attend the next couple of months, you are in luck! This part of our ongoing series highlighting events focuses on conferences available in February and March. If you want to see our suggestions for the top conferences to attend for 2015, check out the list here.
February 2015
- DeveloperWeek 2015: As we reported earlier this month, running from February 6 – 12 this is one of San Francisco’s largest one-week tech event series, with over 60 week-long events including the DeveloperWeek 2015 Conference & Expo, Accelerate 2015 (1,000 plus attendee hackathon) GirlDevWeek Events, Robotics Dev Summit, DevOps Summit, 1,000 plus attendee tech hiring mixer, and over 60 city-wide workshops, open houses, drink-ups, across San Francisco.
- ConFoo: This event is a multi-technology conference for web developers that will be held in Montreal, Canada. The dates are Feb 16 – 20 and the event will focus on more than 150 tracts covering pragmatic solutions for web developers.
- IBM Innovate: This new event combines three former IBM events - Impact, Innovate and Pulse — into one. It’s a huge event with 1,500 plus technical sessions, 42 tracks, 8 streams, 3 general sessions, hundreds of hands-on labs and certification opportunities. With IBM’s recent affiliation with Apple on the enterprise front, expect a heavy dose of news on that partnership. The event is February 22 – 26 in Las Vegas, Nevada.
March 2015
- Mobile World Congress: This event is so big that its hard to get past all of the noise of everything going on. There is definitely more than can be covered here. The event is March 2 – 5 in Barcelona, Spain.
- EmberConf 2015: Portland, Oregon will host this three day Ember.js community conference on March 2 – 4. Expect a lot of in-depth discussion and presentations on this web app development platform.
- GDC: On March 2 – 6 everyone who is anyone in the gaming industry converges in San Francisco for the Game Developers Conference. It offers an interesting opportunity for the smaller niche players in the industry to share the spotlight with the international heavyweights. There are plenty of ancillary events including an independent game festival, parties and much more.
- ng-conf 2015: Held March 4 – 6 in Salt Lake City, Utah it will be all Angular all the time. If you can’t attend the event, ng-conf extended provides the opportunity to host local events and remote viewing parties.
- Wearables TechCon: OEM Builders, designers, and developers of wearable computing technology will converge on Santa Clara, California on March 9 – 11. More than 2500 attendees will examine what the future holds for wearable computing devices. Building on the dominance of IoT, connectivity and wearables at CES, expect attendance to reach all time highs for this year’s event.
- DevNexus: An Agile centric conference in Atlanta, Georgia from March 10-12 featuring 1500 developers, 6 workshops, 12 tracks and 120 presentations. Topics include Data + Integration, Java/JavaEE/Spring, HTML5 + Javascript, Alternative Languages, Cloud Agile + Tools and Mobile.
- SWSX: This Austin, Texas event offers a funky vibe and spans the Austin metro area with over 70,000 people attending from the music, film and interactive industries. Our readers will be interested in the interactive part of the event which is March 13 – 17 and offers a mix of tech, gaming, design, and more.
- DevWeek: One of the UK’s leading conference for software developers, DBAs and IT architects, the London event will be held March 23 – 27. In its 18th year, the conference features 100 breakout sessions and a number of full-day workshops.
- Facebook F8: Scheduled for March 25 – 26 in San Francisco, Facebook has become a marketing powerhouse and as a developer, you just can’t ignore the impact the company has on the app economy. This developer conference features talks and overviews of Facebook products to help developers monetize apps.
- Software Test Professionals Conference: On March 30 – April 2 in San Diego, California the STSC event will feature three days of agile testing, performance testing, test automation, mobile app testing, and more. Topics and sessions include service virtualization and context driven testing/security, as well as the more traditional testing topics of functional, regression, automation, and performance testing.