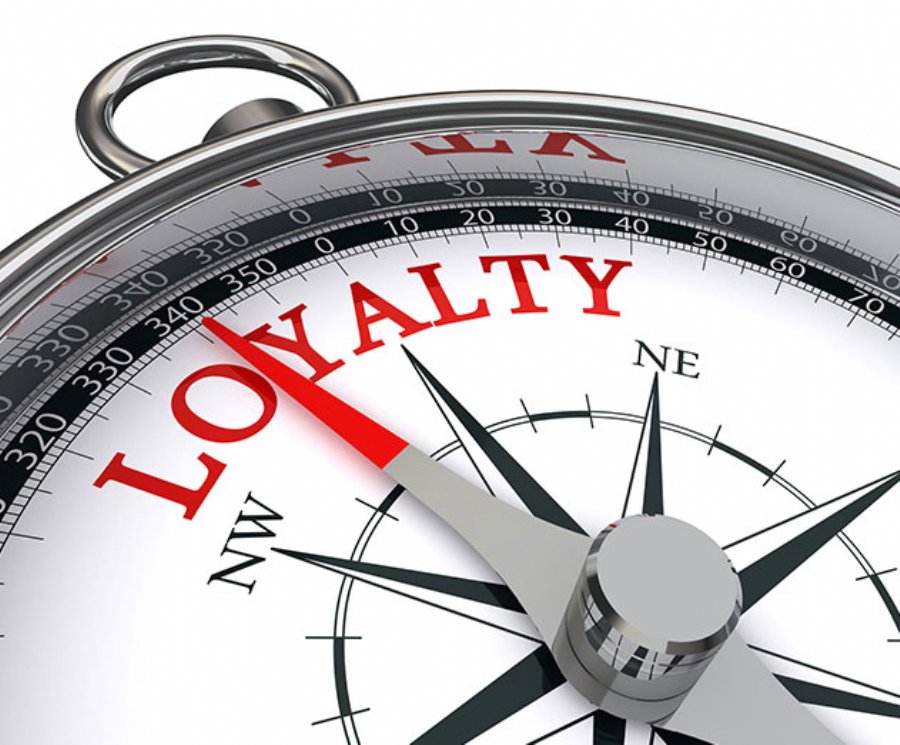 App customer loyalty: 3 things to look for in a loyalty API

Learn why mobile app rewards and loyalty programs are a great way to keep users engaged in your app using these expert tips.

For the modern consumer, rewards are an essential part of their shopping experience; just last year the number of loyalty program memberships in the United States topped three billion - a 26 percent increase from 2013. With a growing demand for loyalty programs, there is no better time for developers to incorporate loyalty into their products, apps, point of sale software or digital wallets. And since the average person belongs to 29 different loyalty programs, it’s best to integrate loyalty by allowing users to earn and redeem points in the programs they already know and love, rather than building a new program from the ground-up.
Loyalty APIs give developers the ability to increase value and engagement with their consumers. One feature that benefits users, developers and loyalty programs alike is redemption. When your users have the ability to redeem their loyalty points across a range of different loyalty programs in your app, everyone wins. The user benefits because they can leverage points within your app, you benefit because users are incentivized to use your app more often, and loyalty programs benefit because your app will deepen engagement for their members.

While redemption features are a must-have when looking for a loyalty API, there are some additional qualities that every developer should consider before integration. Here are three things to look for in a loyalty API.

While convenience is an essential quality for consumers, it’s just as important for developers. A good indicator of an effective loyalty API is its ability to seamlessly integrate with an app or mobile device; the less friction, the better. That’s why it’s vital to look for loyalty APIs that are standards based - think RESTful - so that you can rest assured that your favorite development language will come out of the box libraries to make developing against the API straightforward. This means that you’ll want to avoid legacy APIs that have limited options when it comes to the use of languages. Rather, look for a loyalty API that recognizes all contemporary development languages, whether that’s .NET, JAVA, PHP, Python, or Ruby.

There is no doubt that security is one of the top concerns and problems for consumers, developers and loyalty programs. In fact, nearly 72 percent of loyalty-program operators admit to experiencing fraud issues and criminal hacking activities, as more and more cyber-thieves steal loyalty points to sell for their own profit. Given the rise of hacks, data breaches and other security concerns, developers will want to look for loyalty APIs that go the extra mile when it comes to security; that means end-to-end encryption, advanced authentication process that can reliably identify end users, advanced authorization systems that will ensure information integrity, and standards-based security protocols - which not only ensures the utmost security but also easy development.

Since many loyalty APIs are integrated with card-present, card-not-present and mobile payment systems, developers should also keep an eye out for features like signature capture, secure vaults (for recurring billing) and tokenization to prevent hackers from accessing vital member information like bank accounts and financial statements.

Developers will have plenty of opportunities to add value and engagement with consumers as the push for bigger and better loyalty solutions continues to grow. However, there are still a few key challenges that need to be addressed if you’re looking to leverage your users’ existing loyalty program memberships - get a head start by looking for loyalty APIs that can already tackle some of those problems; APIs that are user-friendly, offer wider distribution, and can keep their members’ points and miles safe and secure.
This content is made possible by a guest author, or sponsor; it is not written by and does not necessarily reflect the views of App Developer Magazine's editorial staff.