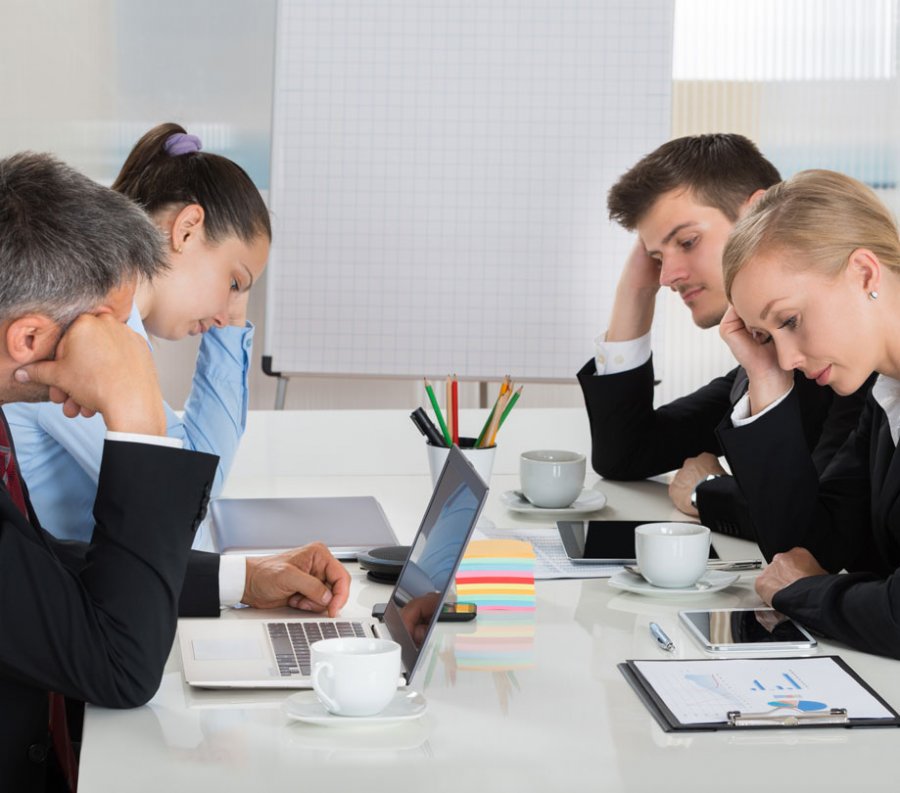 API standards are at the center of any data drive software project, so it's no wonder it ranks as the number one challenge teams face when creating software. A new report from Smartbear highlights the problem.

A new global survey from Smartbear reveals API standardization is the number one technology challenge teams face when developing APIs. The report titled "The State of API 2019 Report" uncovers API standardization as the top challenge facing API teams as they support the continued growth of microservices. The survey prompted more than 3,000 responses from a global audience of API developers, architects, testers, and product leaders.

What is an API standard anyway?

The official definition of a programming API standard is well known. APIs play a critical role in the world of software development — powering both consumer-facing applications and the internal processes that keep modern businesses running efficiently. The State of API Report covers different stages of the API lifecycle, including API design, development, documentation, testing, and monitoring. Additionally, there are insights into the technologies, standards, and tooling that are reshaping the API ecosystem.

Microservice architecture is the preferred method to enable the continuous delivery and deployment of large, complex applications. It also empowers organizations to evolve their technology stack discreetly, scaling and becoming more resilient as needs and requirements change. Nearly three-quarters of respondents believe that the adoption of microservice architecture will drive the biggest growth in API adoption in the next two years.

“Constructing microservices from an API-first foundation is a solid strategy, and so an increase in microservices architecture styles will only create a proliferation of APIs,” said Bill Doerrfeld, Editor-in-Chief, Nordic APIs. “Microservices may also be affecting design choices; for example, we’re seeing GraphQL emerge as an API gateway for microservices.”

With the continued emergence of microservices, organizations can be maintaining hundreds if not thousands of different APIs within their service architecture, and the need to establish standards for how these services communicate becomes clear. Further, 58 percent of respondents report standardization to be their top API development challenge – and one that has fueled a 175 percent increase in adoption of the OAS as part of the development process.

As the leader in OAS API development and the company behind the popular Swagger tools, SmartBear has rolled out a series of enhancements in the SwaggerHub platform to help teams scale their API development with the OAS. With support for internal style rules across both OAS 2.0 and OAS 3.0, organizations can enforce common standards and rules across all internal and external-facing APIs from a single centralized dashboard.

“SwaggerHub has allowed us to scale our growing API and provide our users with a way to test their API calls,” said Matthew Buttler, Documentation Prime, Signiant, Inc. “SwaggerHub also allows our customers and developers to view previous versions of our API resources on the fly. This lets customers adapt to changes in our spec.”

Making an API, API Challenges, What is an API, Is API a Software, What is REST, API Standards
share