Next
Freeman Lightner
1/6/2021 7:50:02 AM
1/6/2021 7:50:02 AM
API growth and software complexity predictions for 2021 from Axway
API Growth,Complexity,Axway,2021 Predictions
https://appdevelopermagazine.com/images/news_images/API-growth-and-software-complexity-predictions-for-2021-from-Axway-App-Developer-Magazine_4mqjtbn5.jpg 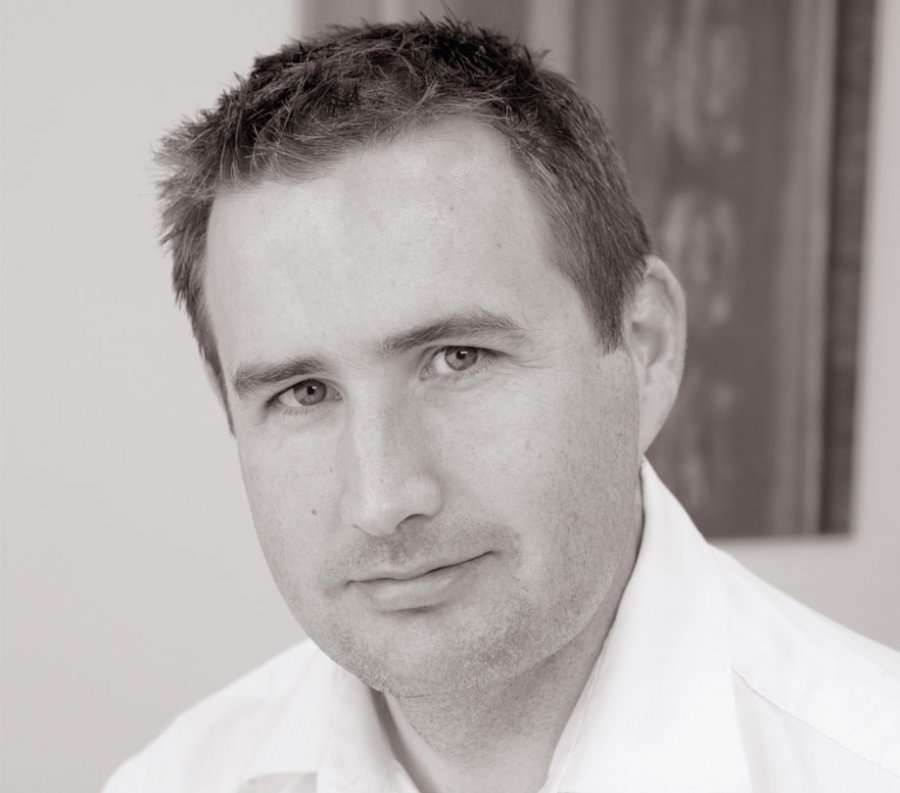 API growth and software complexity predictions for 2021 from Axway

David Mckenna, SVP Engineering at Axway predicts that API growth will continue so organizations can avoid the expensive and risky move to the cloud and the number of apps in 2020 has grown so the complexity to operate and maintain them will follow.

To look at the future we need to consider the past. As a result of the pandemic, there has been a need for industries to adapt and attempt to accelerate given the ever-changing circumstances. The need to adapt and accelerate will remain and developers will play a key role in both change and acceleration.

Here are a few changes that will occur in 2021:

APIs played a role in an organization’s ability to respond to the pandemic during 2020. There will be further growth in APIs where heritage systems will be augmented with APIs so that the capability/domain’s reach can be extended thereby avoiding the expensive and risky lift and shift to the cloud. In addition, continued adoption of the microservice architectural pattern will mean an explosion in different types of API both synchronous (REST, GraphQL) and asynchronous (Kafka, Thrift, protobuf). To fight Conway’s law, microservices teams will need DevOps enablement and guidance providing paved roads to get to production.

WSJ reports that “The number of software apps deployed by large firms across all industries worldwide has increased 68% over the past four years, reaching an average of 129 apps per company” - during 2020 the number of apps will have grown. This results in an ever-increasing complexity to operate and maintain our systems in order to provide business continuity to our organizations.

GitOps becomes the norm. Allowing for an organization to have increased productivity through the enablement of continuous delivery and deployment. An organization system will become more standardized in terms of workflow for CI/CD and the associated tooling centered on git. We should see an increase in the reliability of our systems via revert/rollback and fork features.