Next
Christian Hargrave
8/8/2019 11:36:36 AM
8/8/2019 11:36:36 AM
API contracts at the heart of security in 42Crunch release
API Security,Developer Tools,API Contracts
https://appdevelopermagazine.com/images/news_images/API-contracts-at-the-heart-of-security-in-42Crunch-release-App-Developer-Magazine_ia07fg9d.jpg 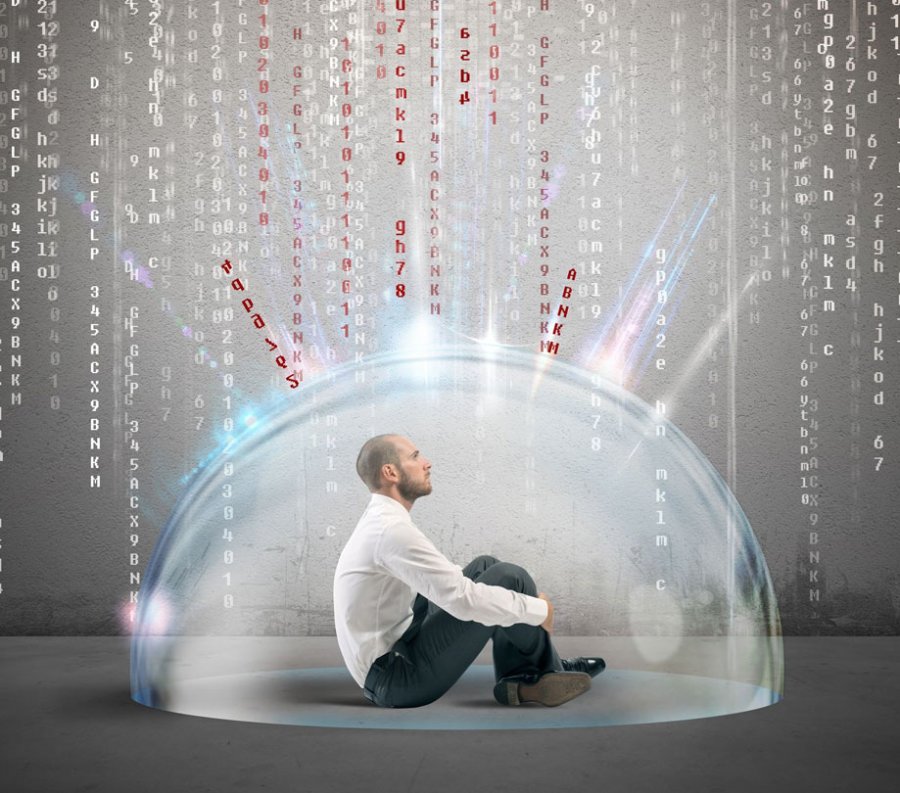 API contracts at the heart of security in 42Crunch release

Open API editing tools enable any developer to become a security expert and the driving force of API Security thanks to API contracts.

42Crunch, the creator of the industry's first API Firewall has released the API security platform with enhanced tools for developers to easily define security in OpenAPI contracts, enabling an agile DevSecOps experience, and providing full visibility into each individual API's security landscape. API security is complex and becomes a bottleneck when not implemented properly. Adopting a shift-left approach will allow enterprises to ensure security through simplification, automation, and collaboration by delivering security as code, this starts with development.

"We believe developers are the most valuable intelligence when it comes to delivering better, simpler, automated API Security. By using API contracts at the heart of security, you're empowering them to be the driving force in defining security requirements and identifying risks from day one," says Jacques Declas, CEO and founder of 42Crunch.

42Crunch also launched an OpenAPI (Swagger) Editor for VS Code as part of an overall strategy to simplify security, and empower developers with tools to easily deliver security as code. The extension has been well received with a 5-star rating and more than 15,000 downloads in under 7 weeks.