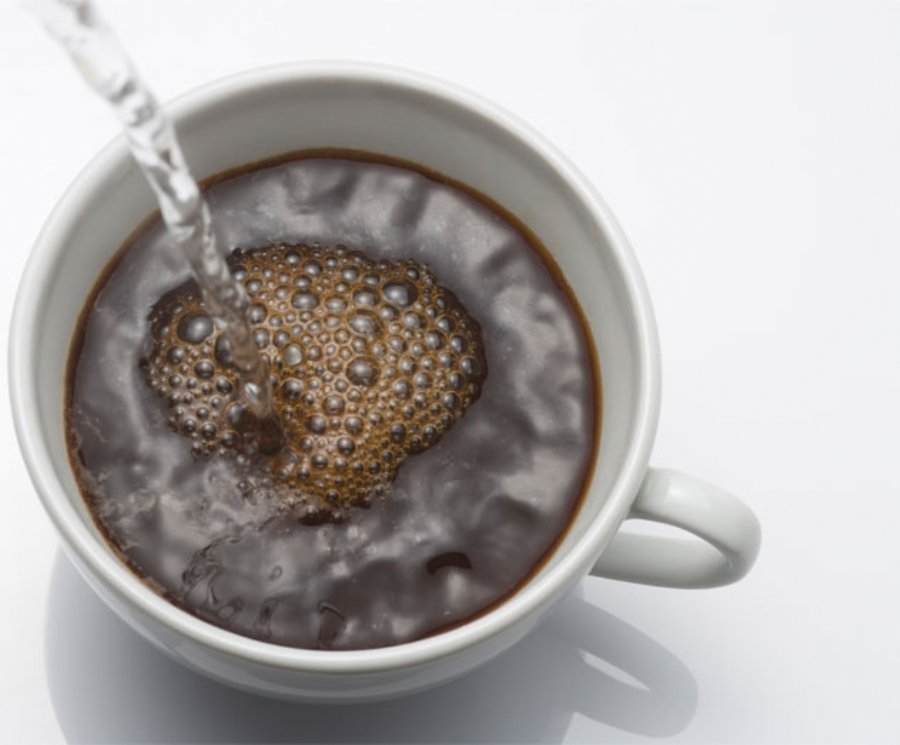 
12,118
Google has released Android Studio 2.0, which includes an Instant Run feature to help improve the development workflow. Android Studio’s new Instant Run feature allows developers to quickly see changes running on a device or emulator.
Profiling OpenGL ES Android code is now easier with the GPU Profiler in Android Studio. The tool is in early preview and shows details about the GL State and Commands, providing the ability to record entire sessions and walk through the GL Framebuffer and Textures as an app is running OpenGL ES Code.
The Android team will be streaming over 16 hours of content from the inaugural Android Developer Summit on this week and together with Codelabs, all of this content will be available online after the Summit concludes.
Android Studio 2.0 is available now on the Android Studio canary channel.