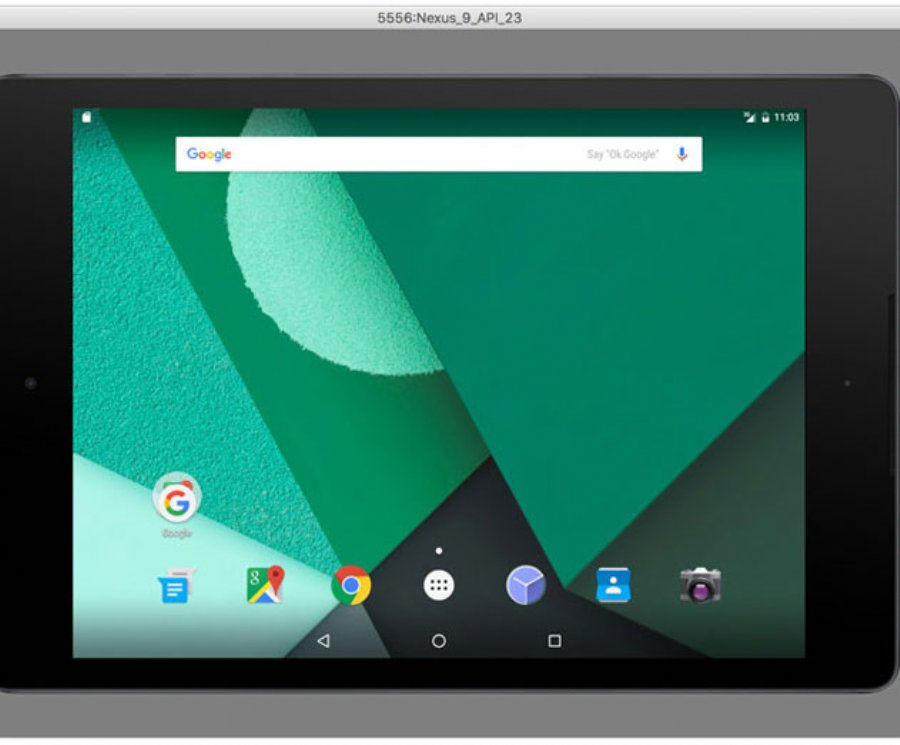 
5,661
Android Studio 2.0 has been released allowing developers to build apps for the Android platform, including phones and tablets, Android Auto, Android Wear, and Android TV. It is the official IDE from Google including a code editor, code analysis tools, emulators and more.
Android Studio 2.0 includes the following new features for Android developers:
- Instant Run: Developers can build with faster speed with the ability to make changes and see them appear live in a running app. Included are build/run accelerations ranging from VM hot swapping to warm swapping app resources.
- Android Emulator: The new emulator runs 3 times faster than Android’s previous emulator, and with the ADB enhancements developers can push apps and data 10x faster to the emulator than to a physical device. Like a physical device, the official Android emulator also includes Google Play Services built-in, to help test out more API functionality. The new emulator has new features to manage calls, battery, network, GPS, and more.
- Cloud Test Lab Integration: Write once, run anywhere with the ability to test on a wide range of physical Android devices in the Cloud Test Lab right from within Android Studio.
- App Indexing Code Generation & Test: Promotes the visibility of an app in Google Search for users by adding auto-generated URLS with the App Indexing feature in Android Studio. With a few click a developer can add indexable URL links that they can test within the IDE.
- GPU Debugger Preview: Developers creating OpenGL ES based games or apps can now see each frame and the GL state with the new GPU debugger. Uncover and diagnosis GL rendering issues by capturing and analyzing the GPU stream from and Android device.
- IntelliJ 15 Update: Android Studio is built on the Intellij coding platform which has received a number of updates.